Campaign of the Month: Ad Council – Seize the Awkward

Suicide is the third leading cause of death among young adults in the U.S., yet it’s a subject many brands shy away from. The Ad Council isn’t one of them.

Their latest campaign aims to remove some of the stigma around the topic, urging teens and young adults to speak openly with friends who may be suffering in silence.

Joining forces with the Jed Foundation (JED), the American Foundation for Suicide Prevention (AFSP) and Droga5, Ad Council cleverly uses awkward humour to connect with its target audience on a topic that matters to them.

Here’s why we chose ‘Seize the Awkward’ as our January campaign of the month.

An estimated 76% of young adults turn to a peer in a time of crisis for support, according to a survey conducted by the Jed Foundation.

Using these insights to inform their creative campaign targeting 16-24 year-olds, the teams saw an opportunity to raise much needed awareness on the issue at a fundamental time when many are at risk.

“It’s friends who are most likely to spot the signs that their friends are struggling with their mental health,” says Will Lowe, Creative Director at Droga5. “So we wanted to empower young people to reach out to those friends and help them talk about how they are feeling; something which is shown to really help.”

“Hopefully, by encouraging young people to talk about how they feel, we can normalise conversations around mental health, and help them get the help they need before things get out of control.”

Mental health is still something of a stigmatized topic, despite conversations shifting in recent years. But too many young adults are struggling with mental health issues and not getting the help they need. This campaign says it’s time to speak up.

Urging its audience not to wait for the awkward moment to pass when you suspect a friend is struggling, it points to the familiar fear that many face of asking the wrong thing. But the message is clear: It doesn’t matter how you say it, just do.

“No need to be an expert. Just to be a friend.”

The star of the campaign is awkward silence personified, who highlights the glaring opportunity that so often presents itself to show you care. With a dedicated website, SeizeTheAwkward.org, viewers can get tips, tutorials and practical advice on how to help a friend, while a whole host of artists share their own mental health battles.

“Bringing up the subject of mental health can be incredibly awkward”, says Lowe. “Most of us would naturally shy away from such raw and personal subjects. So we decided to embrace the awkwardness and show young people that it is a positive feeling to harness, not a negative one to avoid.”

As Lisa Sherman, president and chief executive officer of the Ad Council says: “This campaign gives young adults the tools and specific language they need to embrace the critical moment of awkward silence in a way that could have a life-saving impact.”

This campaign proves the power that lies in uncovering an insight unique to your audience that can actually drive change.

Not only does it give the brand a key purpose, it proves its deep understanding of its target audience and the challenges they face in everyday life.

Lowe says, “By creating a humorous and upbeat tone, we can empathise with the awkward nature of young people’s lives, while also making sure the message is clear. The light-hearted approach helps make what could be a very heavy situation a whole lot less intimidating.”

But arguably the most authentic aspect of this campaign is its avoidance of any unrealistic or all-encompassing promise to inspire change.

Instead, ensuring every element of the creative reflects the key insight, it finds a way to actively help the young people it’s targeting, highlighting how one seemingly small gesture can ultimately save lives. 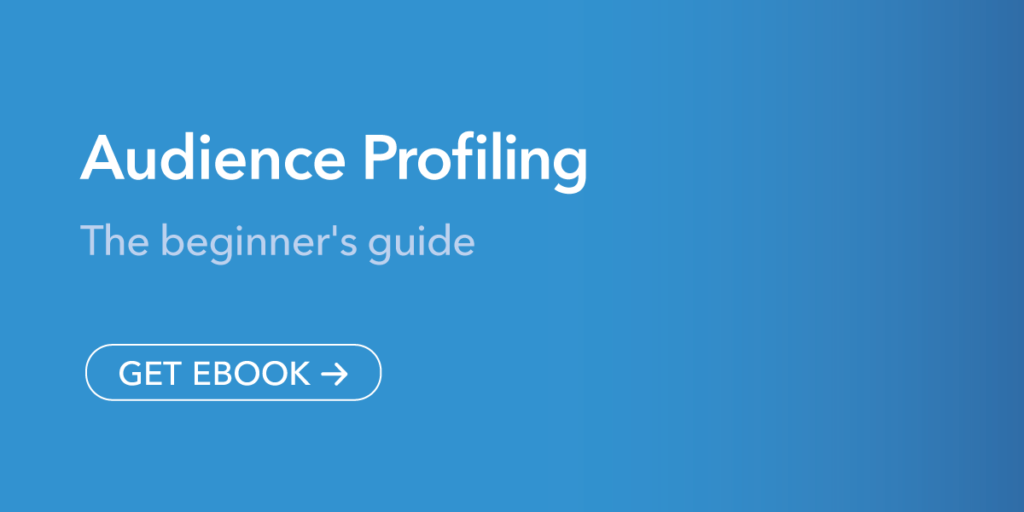