Nubian Skin was founded six years ago by Ade Hassan.

Specializing in ‘nude’ undergarments for women of color, the lingerie and hosiery brand recently won TfL and City Hall’s Diversity in Advertising competition for its campaign ‘A Different Kind of Nude’.

In its second year, the competition is designed to tackle tokenism, combat stereotypes and make advertising in London more representative.

Each year, winners are duly compensated – receiving £500,000 worth of prominent advertising space across the TfL network, including space on digital screens at Canary Wharf and across the JCDecaux UK digital bus shelter network.

Having been granted arguably some of London’s most sought-after advertising space, Nubian Skin received further praise for the brand’s ability to address genuine practical needs thanks to its inclusive product offering.

Here’s why we chose Nubian Skin’s ‘A Different Kind of Nude’ as our campaign of the month.

Nude is an important color in lingerie. But does it always mean the same thing?

In fashion and advertising, the word ‘nude’ has commonly been associated with the color ‘beige’. The reality meant that as a black woman, Nubian Skin’s founder Ade Hassan could never find her own shade of ‘nude’ in clothing stores.

For many women of color, finding suitable skin tone hosiery and lingerie wasn’t an option. But amidst discussion around fashion and advertising industries needing to be more inclusive (by way of catering for and representing all consumer ethnicities equally), comparatively little action has been taken.

Something, Vanessa Kingori, publishing Director at British Vogue, has openly acknowledged: “Advertising and its high visibility has a big impact on our lives…but sadly, all too often we’ve seen black and minority ethnic communities completely misrepresented or not represented at all.”

Despite being one of the most diverse cities in the world, a 2018 study by Lloyds banking group found more than 60% of ads in the UK still feature majority white people. If black people are represented in advertising or the media in general, Ade Hassan says these are often tokenistic or stereotypical portrayals.

Stemming from her own frustrations, she set out to make a difference. There was an urgent need to change people’s perception of the word ‘nude’ – so that women and men of all ethnicities could feel included, appreciated, and, on the most basic level – acknowledged and accounted for.

The campaign was designed to send a clear message: it’s time for advertising and fashion industries to acknowledge and cater to all ethnicities, accurately and equally.

The advertising industry has been reluctant to represent the varying backgrounds and identities of consumers in all their rich complexities – to its detriment.

In fact, as we’ve seen, brands with poor ethics, who fail to meet societal responsibilities and expectations, will undoubtedly do damage to their reputation.

And while positive steps are being taken, the industry’s failings haven’t been discussed openly until recent times – ethnic communities who don’t feel their portrayals have been relatable or realistic are only just starting to be heard.

Speaking at the ad’s unveiling at Canary Wharf, Ade Hassan said her intention is for the campaign to show images of black people in a more positive and natural light.

The campaign (the brand’s biggest marketing push since it launched in 2014) asks: “What does being black mean to you?” and employs the tagline “A different kind of nude,” featuring photography by Cass Michael and a film by Method Films.

A diverse range of black people are depicted in highly-trafficked areas wearing varying shades of ‘nude’ to match their unique skin tone. The imagery encourages people en masse to think twice about what they might otherwise have been conditioned to believe, proving there’s no ‘one’ shade of nude.

Andrew Jordan, Partnership Director at JCDecaux UK described his excitement at supporting the initiative: “By showcasing authentic portrayals of Londoners on our Digital Out-of-Home screens, the campaign will celebrate diversity and instil pride in communities while they shop, travel and socialise throughout the day.”

While the message is meant to serve as a catalyst and wake-up call for the fashion and advertising industries alike, Ade Hassan also intends for it to bring a smile to people’s faces, “especially black people, when they see a campaign that doesn’t feature a token black person – but is truly representative of us.”.

Having been reviewed by a panel of judges (advertising and media professionals from City Hall and TfL) the campaign was specifically chosen for its ‘bold and inclusive imagery, portraying a range of ages, body types and skin tones’.

What’s more, consumer interest about brands’ actions is growing. The campaign is live in London at a time ripe for change – while consumer expectations of brands soar higher than ever.

As we’ve seen, not living up to consumers’ expectations can be detrimental for a brand – a reason why Nubian Skin’s hosiery and lingerie – with its extensive range of nude tones – gets it so right.

Consumers are inspired by brand stories demonstrating or reinforcing their personal values, and those making ethical stands are seeing high levels of success.

Choosing to make a positive difference due to her own frustrating personal experience, Ade Hassan says this is why she believes the campaign is representative of, and speaks to, real people: “As a black woman, I can pull from my experience and put that into a campaign. If you have a team that doesn’t have any black people or ethnic minorities on it, it is going to be hard to portray them in a way that is natural because you’re not pulling from experience.”

The result is an award-winning campaign that’s nuanced, authentic and anecdotal.

Deputy Mayor for Social Integration, Social Mobility and Community Engagement, Debbie Weekes-Bernard hailed the strength of the campaign, describing its execution as miles ahead: “They have clearly shown how empowering adverts can be when diversity is central to their development and not simply an after-thought.” 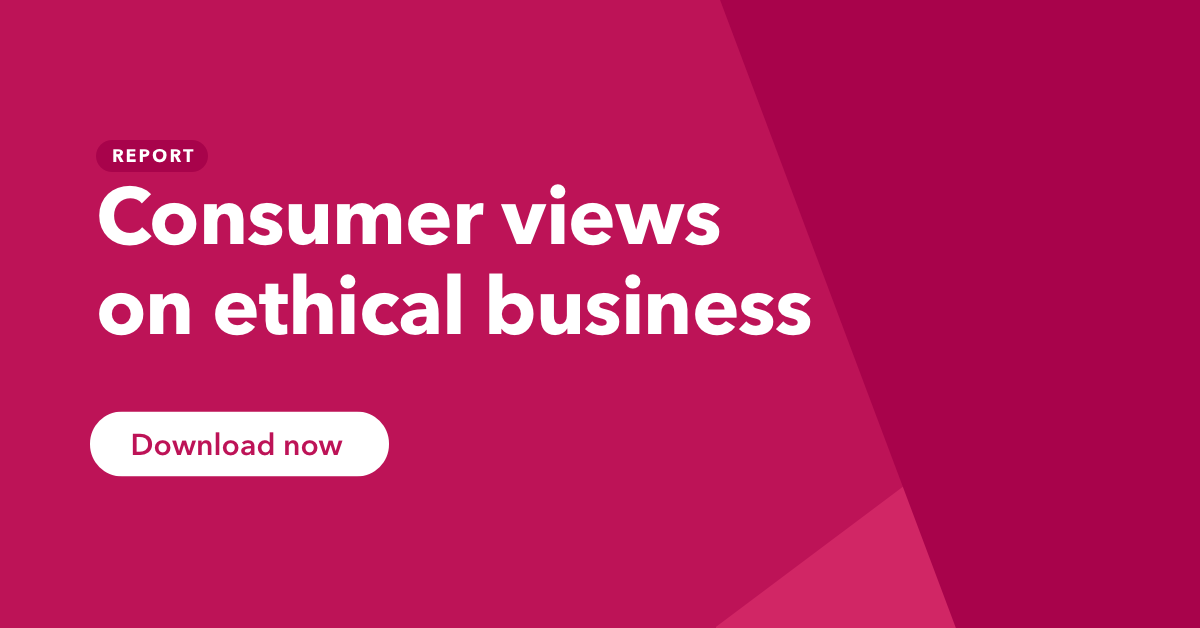