Campaign of the Month: NCDV – The Not-So-Beautiful Game

The 2018 World Cup was an emotionally-charged event, with no shortage of excitement and hype. But there’s a dark side to the sport that’s often overlooked.

In an effort to point out the horrifying link between domestic violence and football, the National Centre for Domestic Violence and agency J Walter Thompson London launched a hard-hitting campaign.

Using powerful consumer insight to raise awareness around the issue at the exact times domestic violence incidents are set to spike, here’s why we chose ‘The Not-So-Beautiful Game’ as our July campaign of the month. 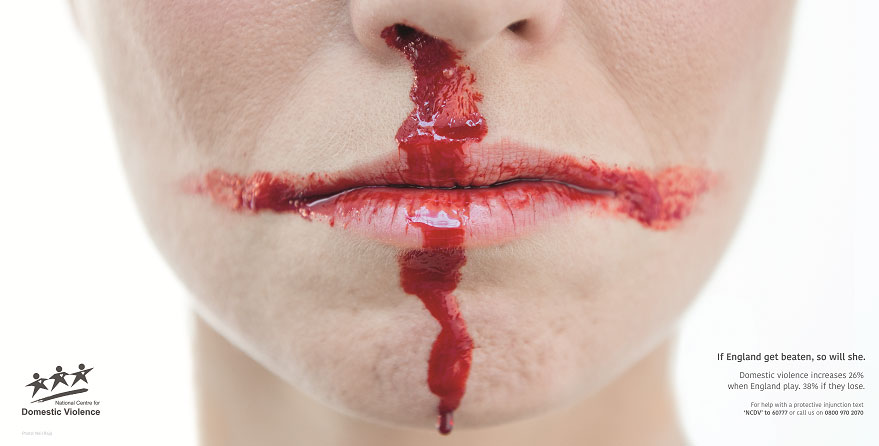 Reports of domestic violence in the UK increase 26% when England play, and 38% when the team loses.

This was the insight uncovered by JWT that highlighted a serious issue lying under the surface of national football.

Forcing the public to reimagine what the sport means for victims of domestic abuse, the finding formed the basis for a striking campaign, launched at a pivotal time for action: during the world’s biggest football tournament.

With powerful images spread across digital, OOH and print, the ads ran on every England, Switzerland and Japan match day, right through to the end of the World Cup.

Portraying the national flags in shocking depictions of abuse, each image was tailored to the country in question, with one message reigning:

“If England get beaten, so will she.”

Urging fans to remember victims amid the hype while highlighting the fact that there’s help at hand, the ads show there’s far more to the game than we might think.

“As fans across the world watch each game with trepidation, so too do the partners of some of those fans,” Jo Wallace, Creative Director at JWT told The Drum.

As with every major sporting event, almost every brand tried to get a piece of the action and leverage the excitement around this year’s World Cup.

Thanks to this campaign’s unique and impactful insight, directly linking football and domestic abuse, the seasonal message was sure to resonate.

“The team saw these stats and immediately created this excellent work to help reach and support victims of domestic violence during the World Cup when they are in particular danger”, said Wallace.

Launching the campaign at the very moment victims are proven to be more vulnerable than usual, the NCDV could position themselves as a key source for help and support, when it’s most needed. 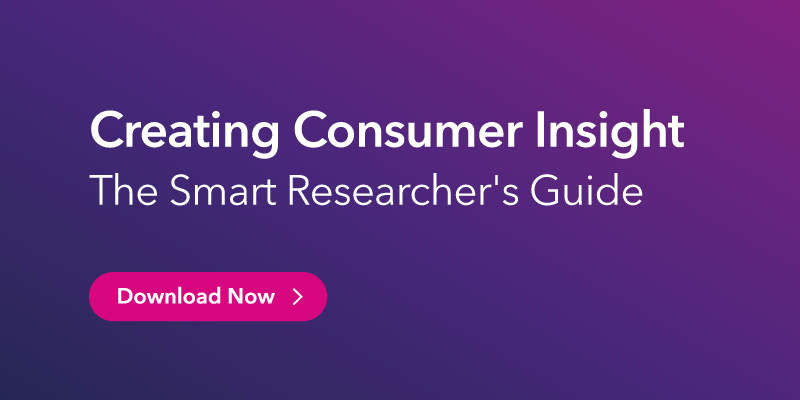