Campaign of the Month: Tobacco Free Florida – The Reasons

People don’t smoke because they think it’s good for them. Smokers are more aware than ever of the health risks. They’re surrounded by graphic warnings portrayed by the media that sometimes only work to reinforce the sense of guilt commonly associated with addiction.

What’s often lacking is a touch of empathy – a reminder that many of these people don’t smoke by choice, they simply find quitting close to impossible.

Tobacco Free Florida, with the help of their agency, Alma, recognized this and decided to do something different.

Moving away from scare tactics, their new campaign ‘The Reasons’ succeeds in building radical empathy with its consumers in an impactful way. Here’s why we chose it as our April campaign of the month.

In Florida’s rural communities, smoking rates are 33% higher than the rest of the state.

This is the finding that sparked the creative idea. Uncovering the fact it’s most often working parents under financial stress, who are sick and tired of the hold that cigarettes have over them, the teams saw an opportunity they could tap into.

“While smoking in Florida is low, there are geographic and demographic inequalities across the state with higher smoking rates in rural counties,” says Angela Rodriguez, Alma’s VP of strategic planning and insights.

“We undertook ethnographic research last year to understand why and exposed that the journey to quitting is driven by the hopes smokers have for themselves and their children.”

This research told them the message that would resonate shouldn’t focus on highlighting the dangers.

Instead, it should focus on their hopes and dreams for the future.

“There are many reasons to quit. What’s yours?”

Focusing on one story at a time, the teams aptly inject a human element, using emotional messaging to portray the real, daily struggles these people face.

“It takes energy from me. It slows me down. It’s costly. I spend a little over $6 on a pack of cigarettes,” says Christy, a citrus inspector who works exceptionally long days. “If you calculated what I spent in a week…it’s terrible. I could probably pay my family’s bills. It’s embarrassing. It’s so embarrassing.”

By putting real people at the center of the campaign, their authentic message acts to challenge common perceptions around smoking, and the people battling the addiction.

Their latest campaign aims to continue this trend, using consumer insight to form a unique and original angle, far from the anti-smoking campaigns we’re used to seeing.

“For us, the best creativity is anchored on observations and insights that are born out of a deep consumer understanding.”

The campaign not only works to strike a chord among smokers, it also pleads with the wider public to think twice about shaming someone into quitting; Because just maybe, behind the ‘bad habit’ is a painful story of regret and longing.

If great marketing is all about challenging the way we think, this is a perfect example of it. 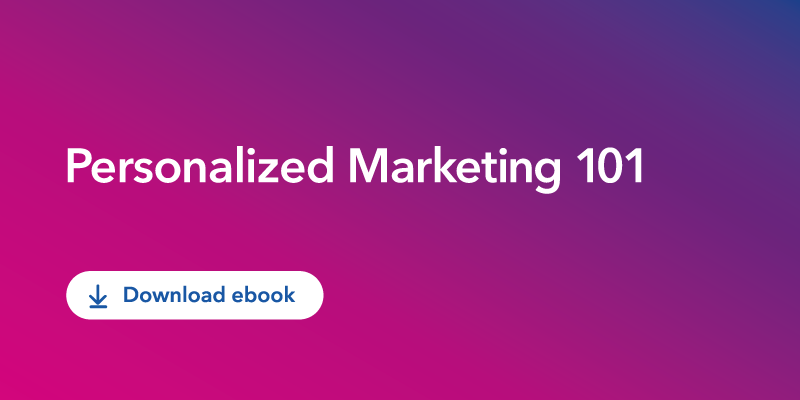