Trust in M-Commerce is the Foundation to Mobile Payments

As part of our series on mobile payments, today we look at the obstacles that hinder adoption rates.

As we saw in Monday’s chart, mobile payment adoption has taken off in APAC and this region is some distance ahead of the others. But in the more mature region of Europe, a minority are using their phones to pay.

One of the biggest hurdles for mature regions is that credit card and cash usage are still so important in purchase habits, whereas in most of APAC, credit and debit cards haven’t reached the same penetration rates. Their late transition to card payments has allowed some APAC markets to move directly from cash-driven economies to mobile payments hubs. In contrast, in North America and Europe, many have had little need to adopt new payment methods. 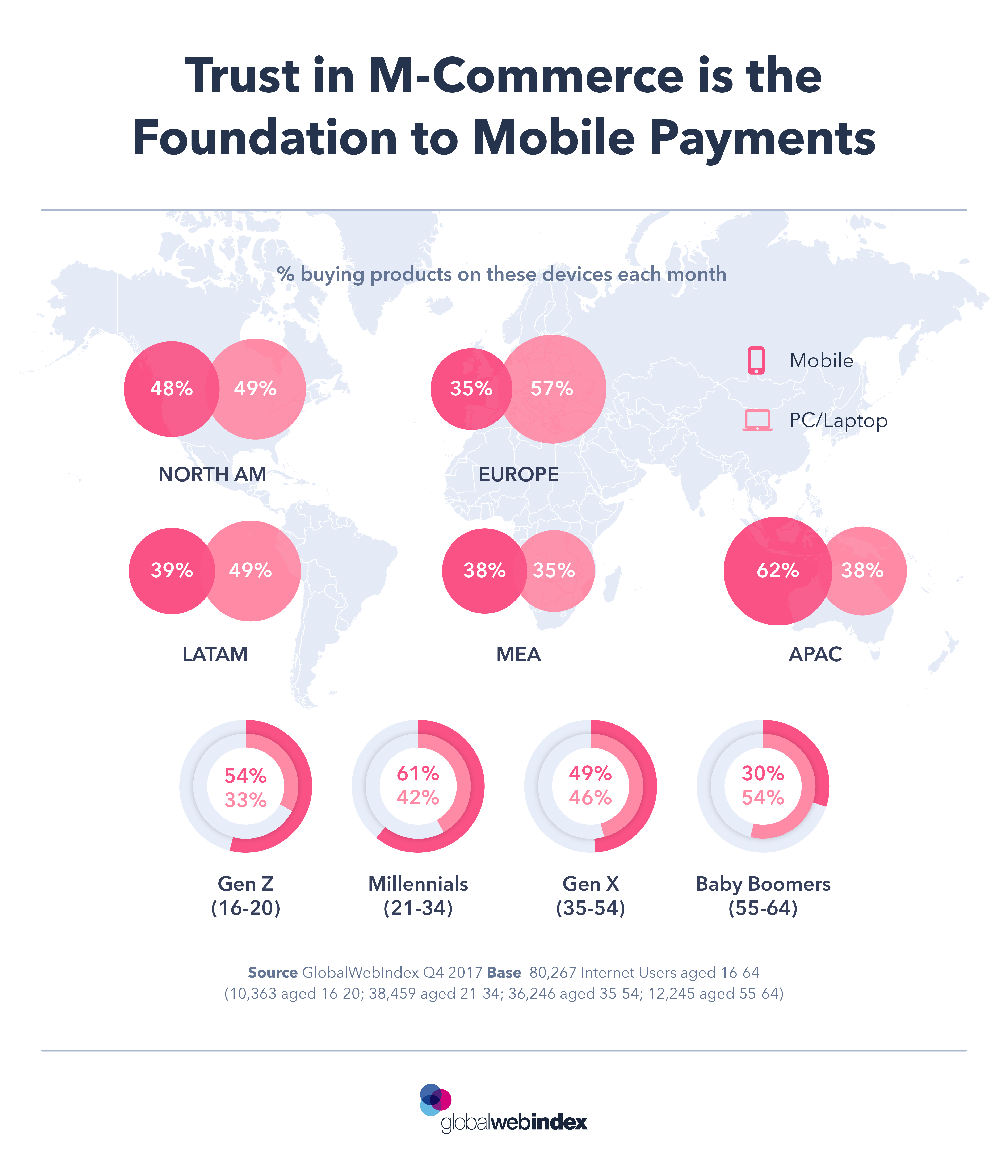 Here, the issue of trust becomes apparent. More generally, North America and Europe have been slower to adopt m-commerce because PCs/laptops tend to have greater perceived security features. Both regions remain more likely to be buying on their PCs than their mobiles, with a particularly big gap seen in Europe (57% vs 35%). Age is having an impact here as well as attitude; internet populations in mature regions skew slightly older, and older age groups are still tied to their laptops. Boomers are almost twice as likely to be buying on a PC as a mobile, for example.

That said, the consumer skepticism concerning mobile security when paying online is slowly changing, and more and more consumers are turning to their mobiles to buy. As we’ll see in tomorrow’s chart, mature markets could be the future driving force behind mobile payments and lead the way in the global perceptions surrounding this technology. 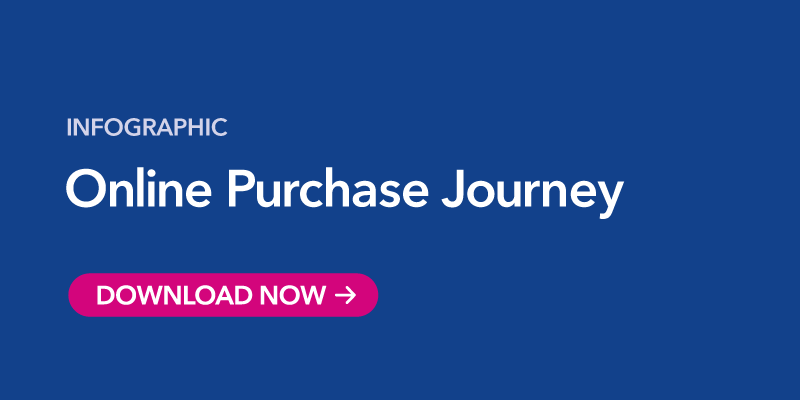