Smartphone Ownership Around the World

To kick off a series this week on the importance of the smartphone, our first chart takes a deep-dive into the device’s ownership rates across demographics and around the world.

Digital consumers in LatAm and MEA are most likely to be smartphone owners, but arguably the most important take-away here is that the figure reaches at least 9 in 10 across all regions. What’s more, unlike computers and tablets whose user bases skew more affluent than average, smartphone ownership is consistent across all income brackets. 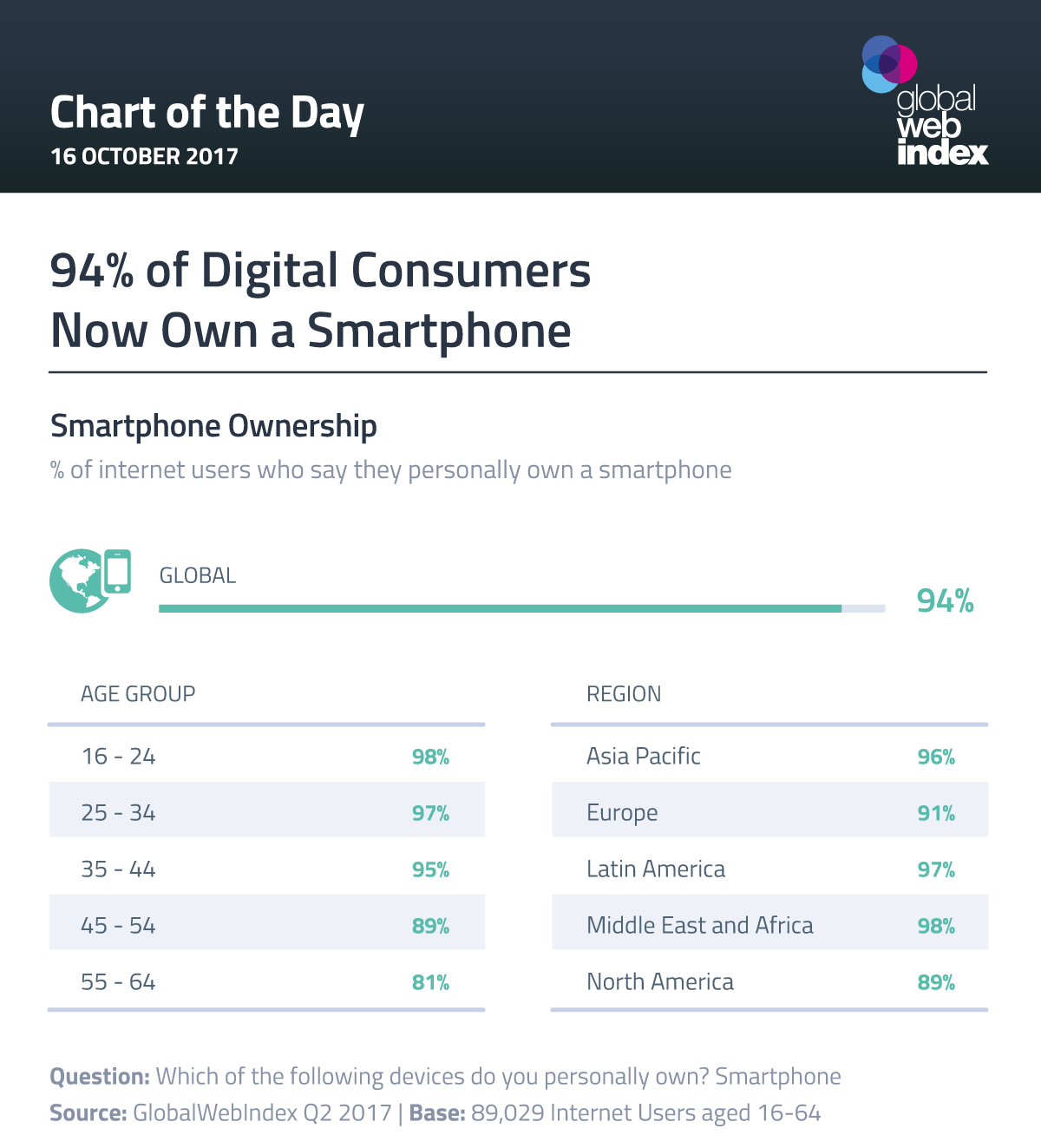 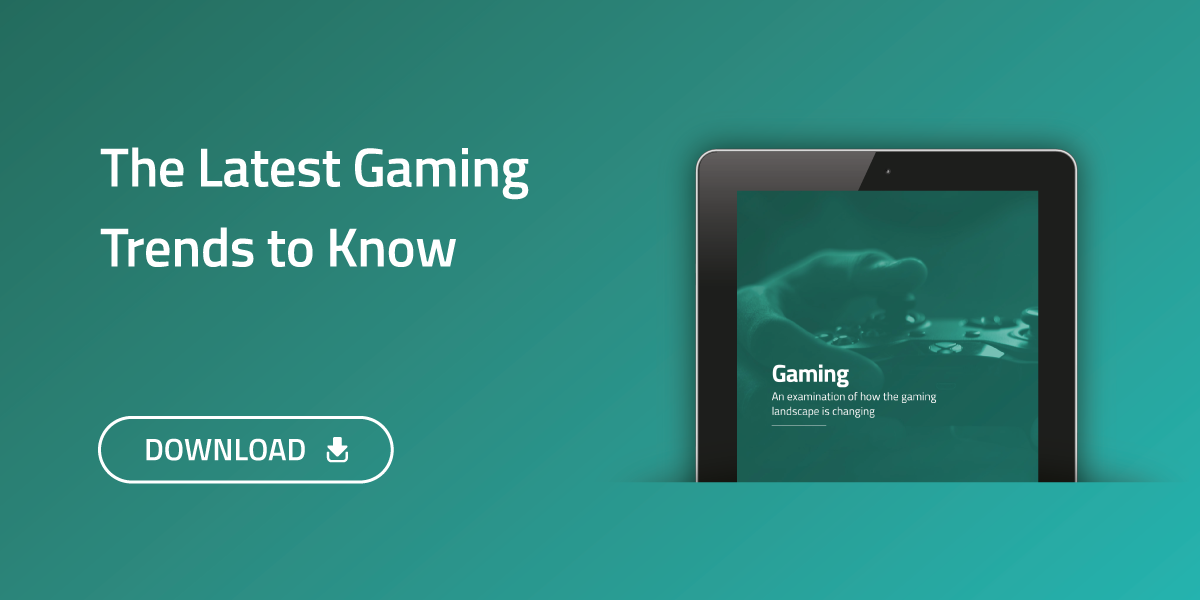