Tablet Trends: the latest figures and behaviors for tablet usage

How many people are using tablets? Is usage still trending upwards? And which groups are the biggest fans?

These are just some of the questions that we address in our new Tablet Trends report, now available on the Insight Store here.

To explore these themes further, you can download the full report from our Insight Store here. 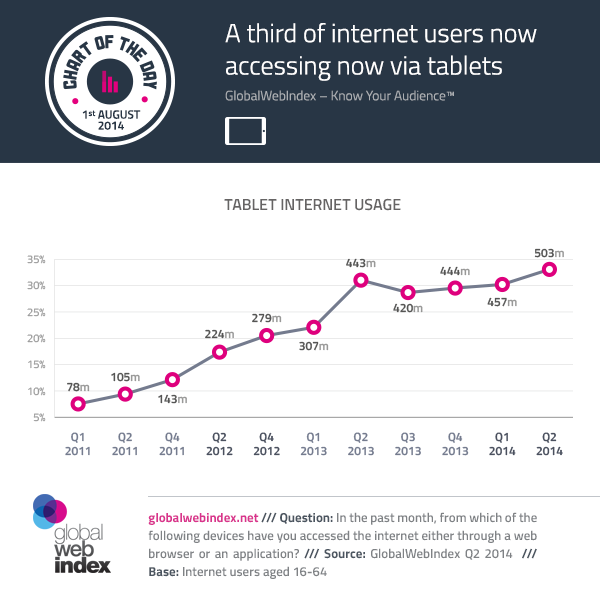