The Demographics of Uber’s US Users

Uber has faced tough competition around the world from companies like Ola in India and Grab in South East Asia. And it hasn’t been smooth-sailing in its home country either, with the battle between Uber and Lyft in the US being one of the most well-documented.

In the US, 8% of online adults are using Uber at least once a month and, by some distance, 16-34s are the most enthusiastic Uber adopters.

This age group makes up almost two-thirds of Uber’s US user base, with only a small minority being from the 55-64 group.

Unsurprisingly, urbanites are the biggest users of Uber – with just 6% living outside an urban or suburban area. Perhaps less predictable is that over a quarter of users come from the top income quartile. With this group in fact over-indexing by 40% for Uber, it’s clear that its appeal goes beyond simple financial savings. 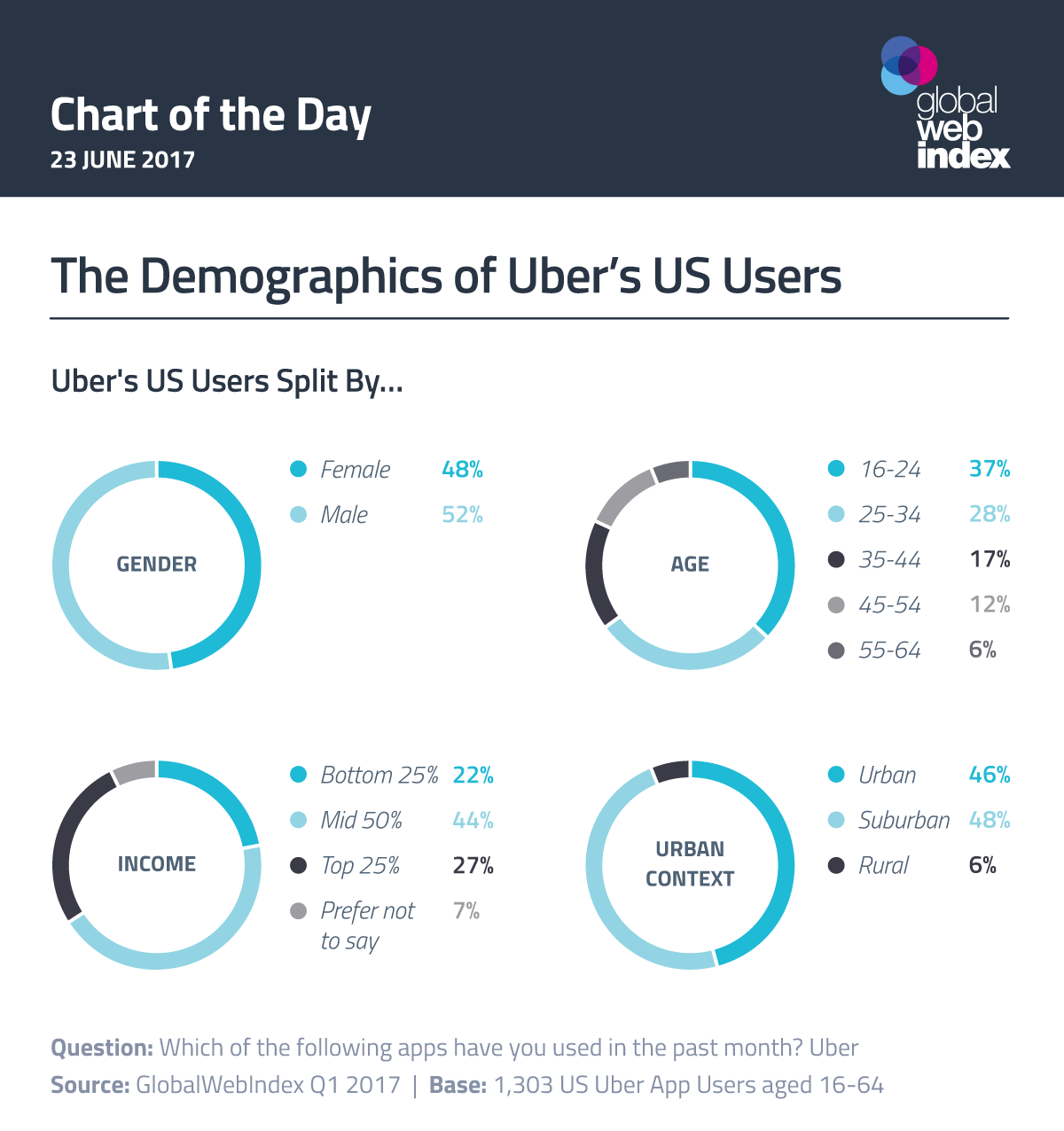 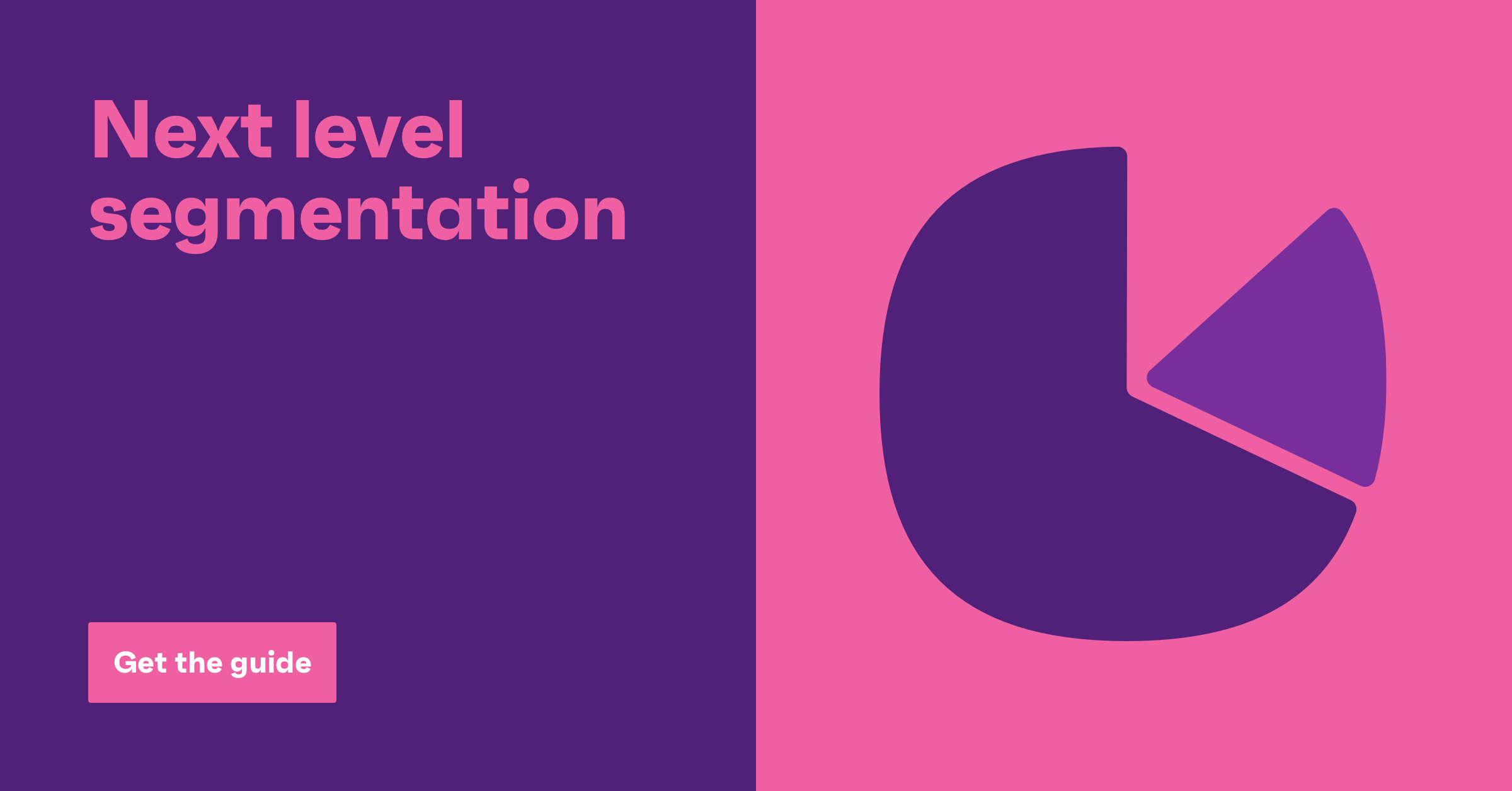