VR and Esports Have a Lot in Common

Continuing this week’s series on virtual reality, today’s chart explores why gaming is such a critical growth area for the virtual reality (VR) industry, and how esports entertainment presents an exciting opportunity for VR to prove its value proposition.

Gaming has been a central part of VR’s journey and adoption so far, from Nintendo’s Virtual Boy in the 1990s to Sony PlayStation’s most recent success with its own VR headset. The importance of gaming to VR is confirmed throughout our data – VR Headset Owners are much more likely to be strongly interested in gaming (49%); to be in the market for a games console (28%); and to be spending an hour or more per day on their consoles (45%).

33% of VR Headset Owners are also watching esports tournaments on a monthly basis, making them over twice as likely to be doing so in every region. The growth potential of esports in becoming a multibillion-dollar industry has been gathering a lot attention recently, and the franchising of various esports leagues has been helping to secure even more investment and confidence in the genre. 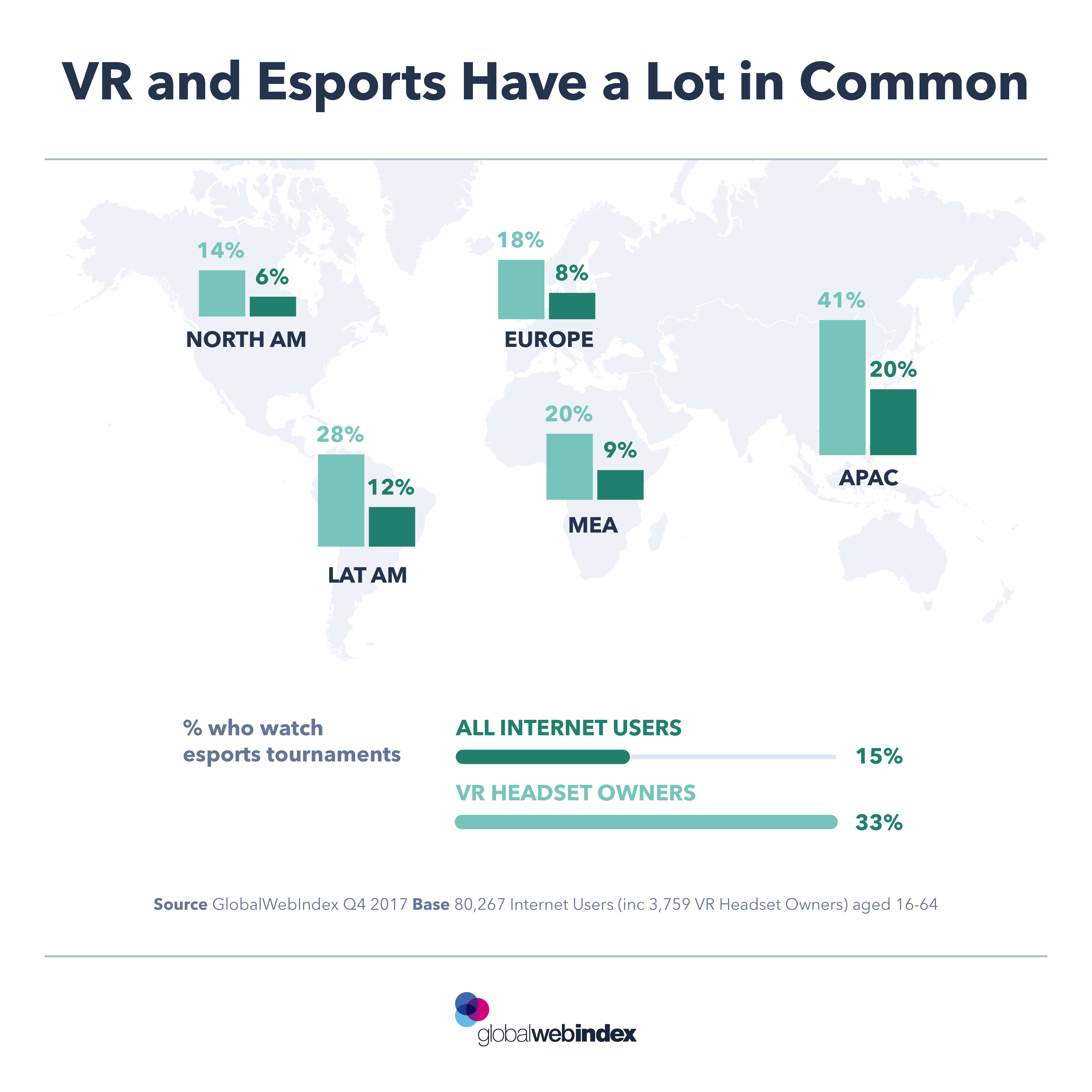 For the fans spectating in these esports tournaments, VR presents an exciting way of transporting them directly into the action in a way that traditional sports currently cannot compete with. Industry players like Silver.tv are already working to capitalize on a future VR-Esports marriage, with key esports games like DOTA 2 offering VR-ready spectator modes for fans.

Although the VR experience is applicable to multiple industries, gaming is one of the most high-profile and accessible among them. As such, it’s the comfort zone as a channel for VR to prove its value proposition to potential consumers.

Looking ahead, if esports lives up to its projected growth forecasts, VR will be a great way to immerse fans into tournaments for both categories. This is a win-win scenario: For VR this would mean an association with a new and exciting entertainment genre which boasts a very attractive global audience for marketers. For esports, this would potentially mean an important USP to distinguish itself from traditional sports. 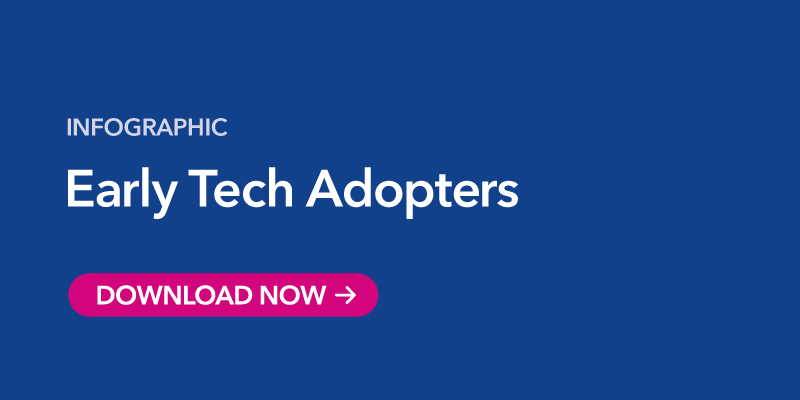