With Pride Month in full swing, many brands are going all out to paint themselves as allies to the LGBTQ+ community.

Since the start of June, rainbow logos have covered social media feeds. Meanwhile, many brands, especially within the fashion and cosmetics industries, have released rainbow products and pledged to forward large portions of the proceeds from these goods to LGBTQ+ organizations.

Even still, the reception of these initiatives has been varied, as the LGBTQ+ community has been quick to call out brands they believe to be merely performative in their support.

Some were criticized for creating a rainbow logo for social media, while keeping the original in regions where LGBTQ+ is forbidden or culturally unaccepted. Other criticism was levied at companies who voiced LGBTQ+ support this month, but donated to politicians who opposed legislation promoting LGBTQ+ rights.

The crux of these negative reactions lies in the relatively new idea of “rainbow-washing”, where companies are quick to vocalize their support for the community, but slow to take real actions that benefit individuals who identify as gay or transgender.

Just like everyone else, LGBTQ+ consumers don’t want to feel they’re being pandered to; they want to be respected as individuals, and will be quick to expose any Pride Month behaviors that are less than genuine.

The LGBTQ+ community is rich and diverse.

One of the most important things for brands to remember when attempting to promote Pride successfully is the fact the LGBTQ+ community may be one of the most diverse groups of consumers out there.

This group encapsulates both men and women, as well as those who identify as neither. It covers all age groups, all races and ethnicities, all income segments and all political ideologies. As a result, it’s important to look beyond gender or sexuality alone to avoid stereotyping this group.

Using data from GWI USA, we can see just how rich and diverse the LGBTQ+ community truly is.

Although there are some areas where they stand out from cisgender or heterosexual individuals, a wide range of attitudes within the group run counter to how they’re typically perceived.

Gender and sexuality are merely aspects of an individual’s personality, so for brands looking to reach consumers during Pride Month, other factors can be even more important.

Two people working in the same industry or living in the same city will have very similar day-to-day lives regardless of who they love, which is why age and income are often much bigger drivers of our interests than gender or sexual identity.

Over the past few decades, cultural acceptance of the LGBTQ+ community has grown considerably. Marriage equality has been enshrined in law in the majority of western nations, and representation of gay, bisexual and transgender adults has become commonplace across modern media.

As a result, younger generations are far more comfortable coming out compared to their parent’s generation at the same age.

Some marketers are utlizing this fact to market to the LGBTQ+ community in the same way they market to younger age groups, and its shown great success on social media.

In the U.S., not only do LGBTQ+ consumers spend nearly half an hour more per day than the average American on social media, they also have a much better perception of social media companies and of the brands who operate on these platforms.

Even when comparing LGBTQ+ Gen Zs and millennials to the rest of their age groups, we find these consumers are much more likely to say they discover brands through both paid and organic posts on social media.

This is due, in large part, to the unique way members of LGBTQ+ community use social media.

LGBTQ+ Americans are nearly 75% more likely than average to say they‘ve posted comments online, which they would never say in real life.

Together these facts suggest that LGBTQ+ consumers are using social media as a sort of “safe space”. Social media gives them the opportunity to customize what (and who) they see, and so they feel more comfortable being themselves in these forums than they do in their daily lives.

Consequently, brands looking to reach the LGBTQ+ community on these platforms need to make sure they’re acting as a positive force on social media.

The importance of being authentic in supporting the LGBTQ+ community

So, what does it look like to be a positive force to the LGBTQ+ community?

For the most part, LGBTQ+ Americans are largely in agreement on the values that are most important to them.

They’re united in their expectations that brands promote issues like diversity, inclusion, social responsibility and eco-friendliness, and just like their response to performative LGBTQ+ support, this group is very adamant that brands be genuine in their CSR initiatives.

35% of the LGBTQ+ community say they want brands to be authentic, and there exists a very real risk of backlash to performative marketing.

So even with successful campaigns to demonstrate their allyship during Pride Month, brands have to work hard to maintain the trust of LGBTQ+ Americans.

A good deal of this trust can be regained through CSR initiatives that have very little to do with gay or transgender topics, as we’ve seen that social responsibility and sustainability are just as important as diversity and inclusion to the LGBTQ+ community.

At the end of the day, the LGBTQ+ community is so diverse that perhaps the best way to align with their values has nothing to do with gay or transgender issues at all. 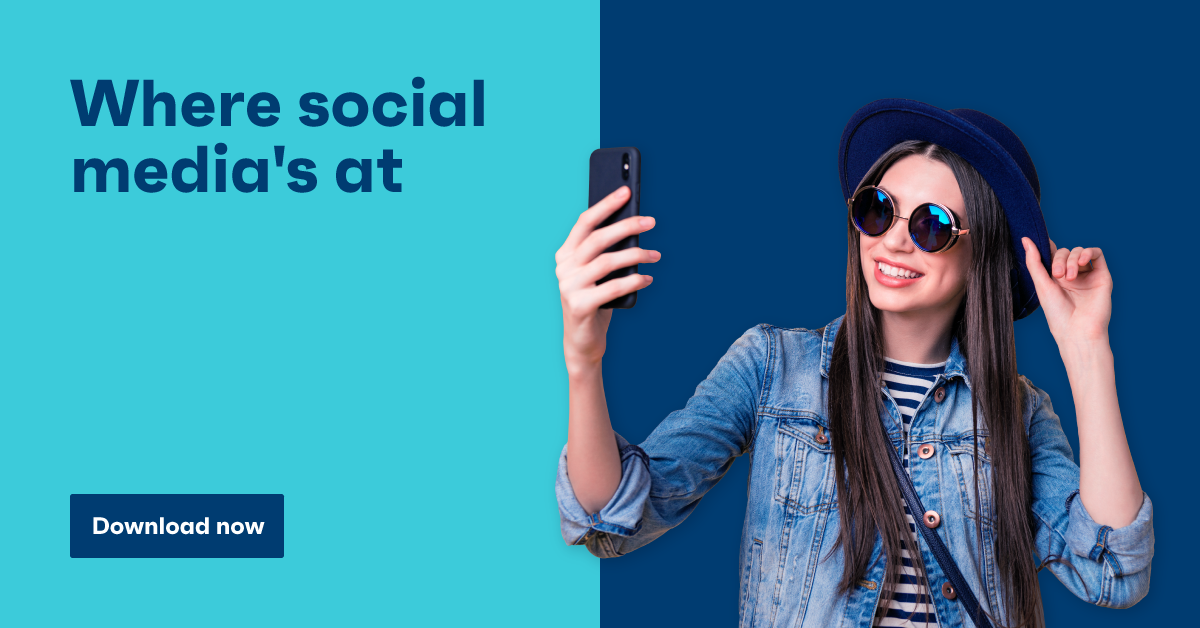