The future of fast food

Before the Golden Arches, the McDonald’s logo was a chef with a hamburger for a head called Speedee.

Speedee symbolized the then-pioneering approach McDonald’s had to prepare food. Lean, quick, and efficient, the chain introduced the assembly line to the restaurant, helping create the concept of “fast food”.

Co-founder Richard McDonald later said the concept worked because if you “ask a guy […] what he wants on his burgers” then he would have to “go back to the car to ask [his] wife”.

But giving people more choice with their orders is exactly what fast food brands have done in recent years, with McDonald’s and Burger King among the chains using AI and personalization as front-line strategies.

It’s far from the only thing Richard McDonald would struggle to recognize about the current fast food landscape, or where it’s going.

With insights drawn from all our datasets, here are some of the juiciest our research has served up about the future of fast food.

COVID-19 put online delivery on the agenda, to the benefit of pizza brands. Domino’s (+25%), Little Caesars (+24%) and Pizza Hut (+23%) were among the fastest-growing chains over that time.

But what sort of impact has that left with consumers? Is the taste for online delivery still there?

Few things are more sensitive to local culture than food, so it’s worth looking at this on a country-by-country level.

In markets like Brazil, China, and India, where the online population skews younger, third-party delivery apps left their mark and are now the most popular way to order fast food.

The choice between using first- and third-party services is a fraught topic in the QSR world, and requires evaluating several factors. But strictly from a consumer preference perspective, third-party services almost always take the lead of the two. Italy and the U.S. are the only exceptions, and even there, it’s neck-and-neck.

But the more important point is that in many countries, in-person ordering is still the most popular method. Even after 18 months of social distancing, no-contact deliveries, and all sorts of technological solutions, consumers still prefer having another human being take their order. You can’t write it off just yet.

France is a unique market worth focusing on. It’s easy to think of the fast food industry, and all its innovations, as uniquely American in the Richard McDonald mould. But France was one of the first countries to introduce and roll out self-order kiosks, which probably explains why they’re the most popular order method in that country.

This could mean that given more time and integration, the future of fast food could see kiosks overtake in-person ordering in more markets. But for the time being, France stands alone in that regard.

Former McDonald’s CEO, Steve Easterbrook, has spoken of how kiosks boost dwell time and average check size, as customers have more freedom to add items. And that experience of mixing up orders through kiosks may be why the French and German markets see more customization of items as the most desired future feature.

Likewise, preference for third-party apps (in addition to busy cities) means that quicker delivery is prized in Brazil and India.

In the majority of markets though, it’s healthier menu options that wins out.

“Healthier items” is hardly a new request of fast food brands, whether it’s from consumers, governments, or pressure groups.

But health has to be considered in the context of a pandemic.

The data shows that consumers have taken renewed interest in their health, with diet an important part of it.

We find evidence of this new health-consciousness across our research, from an increased interest in cooking, to more frequent exercise.

In the U.S., declaring an interest to eat more healthily increased quarter-on-quarter during the pandemic. But in the latest wave, this has dropped back again – so was it all just temporary?

It’s unlikely. It’s probable that moving into the COVID endgame has brought on more indulgence in the short-term, coming as it has with a huge sense of release. But things like calorie intake tracking and wanting healthier versions of products are still rising – not to mention January is just around the corner.

On balance, it’s fair to say that health-consciousness the pandemic brought on will stick around and shape the future of fast food.

Think outside the diet box

Diets are, of course, one of the main ways consumers look to control what they eat and stay healthy. But diets can be tricky. They are very often short-lived fads, and if you’re not quick enough, you can miss out on the peak.

But there is one dietary choice that particularly resonates with fast food eaters – choosing high-protein foods.

And in the U.S., a representative audience of eaters at the 5 biggest fast food chains are 10% more likely to say high-protein food is very important to them.

Most chains are capitalizing on this by branding certain products as diet-friendly options for those looking to up their protein intake. But there could be room for even more wins here.

Could menu staples be marketed for their protein content, just as some food items have benefited in recent years from being “accidentally vegan”? Or, given what we know about the wish for more customization, could consumers be given more power to remove high-fat or high-carb components from their meal, to focus on the protein?

There’s something else to be said about diets – they’re best seen holistically.

While there’s been some growth in the number of keto followers, it remains niche, and there isn’t really one standout diet you can point to for its growth in the past 18 months. But the number of consumers who follow any kind of diet has climbed significantly. It’s best to think of diets existing in a long tail, with smaller groups adding up to a big chunk of the market.

It’s likely that social media has empowered more people to follow niche diets, with the help of a community online to support them.

So the best way to capture dieting trends might not be to focus on the next big thing, but to try to serve as many individual choices as possible. This is precisely what Chipotle has done with its Lifestyle Bowls since 2019, meals that vary the ingredients according to what the customer needs.

The carnivore era is ending

You might well ask, what about the vegan diet? It’s certainly gained its fair share of column inches in recent years, but the best way to think about the future of fast food as less of a move toward veganism, but as a move away from carnivorism.

The most important trend here is the falling number of consumers describing themselves as meat-eaters with no plans to change. There’s a spectrum of diets they can move to – some will go vegan, others vegetarian or flexitarian.

Others will keep eating meat, just reduce the amount of it they eat.

But there’s two important things to consider when marketing such products. One is to realize the size of the market wanting to reduce their meat intake – you can afford to cast the net wide. The second is that the old-school kind of food advertising that aggressively pushes meat, and usually shaming people that don’t eat it, is rapidly approaching its sell-by date.

The future of fast food

Like many things, the future of fast food will be shaped by changes brought to the consumer mindset by COVID-19. Health-consciousness will be a big part of that.

What may be more surprising, though, is that while online delivery will likely grow, consumers in several countries still display a preference for in-person ordering. Even as the industry embraces more of an omnichannel setup, with multiple ways for customers to order, there’s clearly something about in-person customer service they value, and it shouldn’t be lost in the rush to digital. 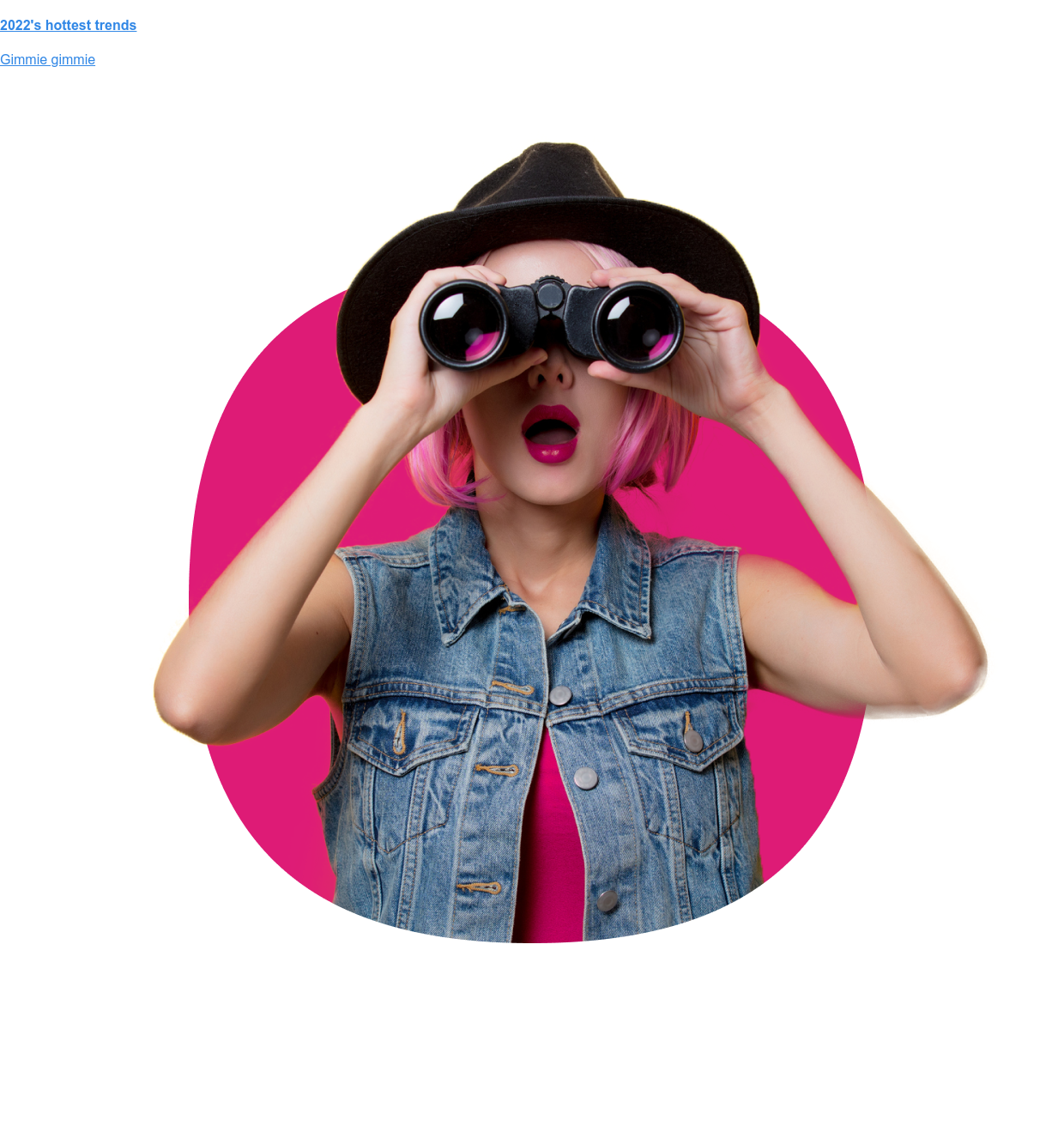