4 Things to Know About Consumers in Israel

Israel is the 46th market to be added to our global consumer survey.

From here on, we’ll be interviewing over 5,000 Israeli internet users aged 16-64 annually.

And with 85% of the Israeli population having access to the internet, compared to the other fast-growth markets we track, Israel’s online population is relatively similar to its total population. This gives us an accurate reading across all major demographics in this region.

Cross-analyzing more than 40,000 different data points across eight different districts in Israel, we can build an unparalleled understanding of the Israeli digital consumer.

This includes everything from their demographics, attitudes and interests to their online activities, social media usage, media consumption and brand engagement.

With the recent release of new 2019 data, we look at four defining characteristics of internet users in this very unique market.

They consider finances to be a private affair.

The origin of Israel’s currency the “shekel” dates back to the ancient biblical currency by the same name, which may have initially referred to the weight of barley.

Since the economic crisis of the 1980s and subsequent introduction of the new shekel in 1985, the bank and government of Israel have maintained careful and conservative fiscal and monetary policies, and have gradually introduced market-based economic reforms.

Perhaps as a result of these reforms, which have seen Israel’s currency rise approximately 20% in value relative to the U.S. dollar in the 2000s decade, internet users in Israel are more than 2.5 times as likely as the average internet user to be categorized as economical¹

For example, they’re anywhere between 50-60% less likely than average to say they’re comfortable borrowing money, to say they’d pay more for sustainable/eco-friendly product, and to say they’d rather sign up for a membership to a product/service than pay extra to own it.

But this isn’t necessarily because they’re lower earners.

Indeed, they’re 15% less likely than average to be in the bottom 25% of earners, yet they’re twice as likely to say “I’d prefer not to say” when it comes to disclosing information about personal finances.

This seems to be a trait many respondents in the Middle East and Africa share; in the top 10 markets of those saying “prefer not to say”, seven are in MEA. This is most likely a cultural disposition of not wanting to reveal too much about their financial situation to anyone outside of immediate family.

This is seen when asked what kind of savings and investments they own; respondents in MEA are nearly twice as likely as the global average to again say they would prefer not to reveal what they have.

Their family circle tends to be big.

According to our research, internet users in Israel are 1.2x the global average to be living with a partner. In consequence, they’re also relatively less likely to be living by themselves, with friends or with their parents.

This is likely to do with high internet penetration rates in Israel (85%), meaning the proportion of older age groups is larger – 14% of our total sample in Israel are aged between 55-64.

This is reflected in their relationship status (52% are married and 7% divorced or widowed) and the number of children they have (55% have at least one child).

According to the OECD, Israel has the highest fertility rate across all markets, by a considerable margin. This is supported by our data.

1 in 4 in Israel say they have more than three children, which is a whopping 4x the global average.

And as you’d expect, this influences their purchasing behaviors.

Across all 75 minor purchases, Israeli consumers are more than twice as likely as the global average to have purchased baby wipes, diapers, and cheese in the last month. The last isn’t baby related, but three-quarters of consumers here are purchasing cheese every month, which is only behind cheese fanatics in Poland.

Unlike other markets, they’re not in a post-PC era.

Although on a global level, we’re seeing more and more online behaviors migrate to smartphones, especially among younger demographics; internet users in Israel still spend around an hour longer on PCs, laptops or tablets than on a smaller screen.

It’s clear computers remain important here – a third say their PC/laptop is still the most important device they use to access the internet, which is 25% more likely than the average.

When it comes to completing a purchase online, 49% of Israeli digital consumers have done so on their PC/laptop in the past month compared to 39% doing so on their mobile.

This finding holds true even among the youngest demographic we track: 16-24s. While 36% have purchased a product using their mobile, this jumps slightly to 42% when using a PC/laptop.

16-24s here are also more likely to use their PC/laptops for visiting both price comparison and job/recruitment sites.

This all suggests computers are still perceived to offer the best functionality and security when it comes to sensitive and financial information.

It’s also important to note that multi-device usage is the norm and mobiles simply encourage people to spend longer online, rather than at the expense of their time on desktops.

Recommendations play a hugely important role in the purchase journey for internet users in Israel.

Digital consumers here are 42% more likely to say they find out about new brands and products via word-of-mouth recommendations from friends and family, superseding search engines as the most cited source for brand discovery.

On top of this, they’re 60% more likely to use recommendations and comments on social media to discover brands.

The perception of third-party recommendations as fundamental sources for purchase decisions is cemented by Israeli consumers’ social media preferences.

WhatsApp is the most visited platform monthly across all 42 we currently track. Coming ahead of the likes of YouTube, Facebook and Instagram, 83% of internet users in Israel visit WhatsApp monthly.

Those in Israel are 75% above the global average for visiting WhatsApp.

Compare this to Facebook Messenger – the only other messaging service in the top ten most visited platforms – and it’s only 46% of consumers here using this service every month.

Compared to global WhatsApp users, consumers in Israel are more likely to have sent a message, photo, video, voice recording or to have used the group feature in the last month.

And, as their purchase journey preferences would suggest, many of these messages to friends and family could well revolve around product suggestions and informal reviews of new brands and services tried recently.

There‘s an opportunity for brands here. The only WhatsApp-specific behavior these users do to a lesser extent than the average WhatsApp user is sending or receiving a message from a brand/company.

How should consumers here be engaged?

According to our data on the role played by brands in consumers’ lives, the most distinctive things digital consumers in Israel want is for brands to offer customized/personalized products and help simplify their life. 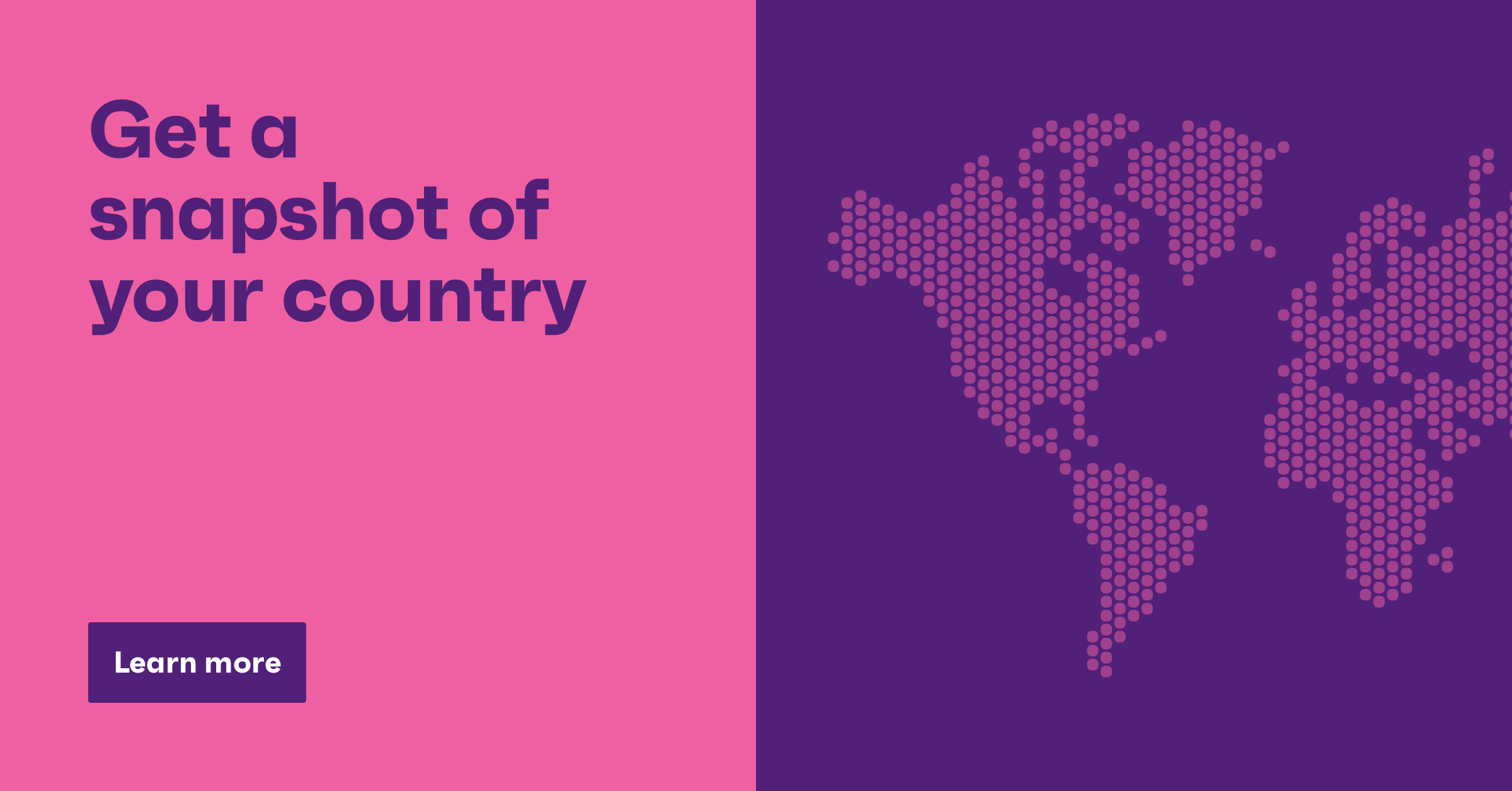 ¹ Those categorized as economical somewhat/strongly disagree with the statement that they tend to buy the premium version of the product, as well as somewhat/strongly agreeing with at least one of the following statements: When buying a product, the price is more important for me than the brand name; I always try to find the best deals for products that I want to buy.