How wearable tech is helping consumers take control of their wellbeing

It’s arguably now more important than ever to manage our physical and mental wellbeing.

We’re at a time where we’re facing unprecedented challenges around the world, and the impact of the coronavirus on our personal wellbeing can’t be overstated.

But technology can lend a helping hand in many ways – from telemedicine to wearable technology – providing opportunities for consumers to take ownership of their health at a time when they need support the most.

As covered in our Digital Healthcare report, wearable technology is becoming more widely adopted in many regions around the world, and is proving to be a valuable tool in managing consumers’ wellbeing.

Wellness is front-of-mind for consumers.

Importantly, while millennials are using health apps the most (29%), baby boomers aren’t too far behind (19%) – highlighting that health apps, regardless of age, allow users to take more control over their health through the devices they use every day.

Additionally, from our recent custom coronavirus research across 17 countries between March 31st-April 2nd, we found that maintaining physical wellness is vital for consumers at this time.

Close to one-third of consumers are currently concerned about their physical health/fitness, coming ahead of concerns about being able to buy essentials they need, paying household bills, and job security.

And they’re taking action, too. Around 85% of consumers say they’re doing some form of exercise during the outbreak, with workouts-at-home topping the list (51%), followed by walks (33%), and using home exercise equipment (27%).

In fact, exercise is the top activity consumers say they’ll continue doing after the outbreak is over, and by quite a long shot.

40% of consumers across 17 markets say they expect to continue exercising once the pandemic ends.

This was the top activity for every individual country, out of 20+ possible options, including activities like spending longer on social media, watching more shows on streaming services, and spending time socializing with family. It also came first place for all generations too, even among the digitally-attuned Gen Z.

Of course, it’s difficult to know to what extent these plans will translate to reality when this is all over, but it does indicate the potential stickiness of exercise and the importance consumers place on looking after their health.

It also means consumers are likely to be open to initiatives that support them to achieve their health goals, which presents great opportunities for fitness brands and technology companies.

Today, a growing number of consumers are using wearable technology, like smartwatches and fitness trackers, to carry out different functions – from tracking their heart rate to sending their data directly to their doctor.

Wearables could also prove beneficial in managing COVID-19 patients and in detection of the virus.

Researchers at Stanford are launching a new research project that will look at how wearables and the data collected from them – such as sleep patterns and heart rate – can detect viruses, including COVID-19, days in advance before symptoms show. Researchers at Duke University have also launched a similar study, called CovIdentify.

In the meantime, there’s also been some intriguing anecdotal evidence. For example, a user of a smart ring made by Oura tested positive for COVID-19 in March after waking up to find his “readiness score” – an aggregate score of physiological data, like resting heart rate – had crashed.

We’ve already seen considerable growth in smartwatch ownership, so it’s likely uptake will continue off the back of this.

Globally, around 1 in 5 internet users now own a smartwatch or smart wristband; a 46% increase since 2014.

On a regional level, APAC and North American internet users are ahead of the curve for smartwatch/smart wristband ownership (22% and 20% respectively).

There’s also a common misconception that wearable technology is reserved for higher-income earners. But as we saw with the smartphone, this is becoming less true. In 2014, only 35% of wearable owners were in the middle income bracket, yet this has steadily increased to 48% in 2019.

Wearables have become more democratized over time, and in turn, a wider group of consumers are benefiting from the various features on offer.

In the healthcare industry, wearables seem to have found their niche that has helped to fuel growth.

With Google’s mammoth acquisition of Fitbit last year and wearable technology’s potential in coronavirus detection, the healthcare wearable industry is set to gain even further momentum.

In separate custom research from early March in the U.S. and UK, we found that 3 in 5 smartwatch/fitness tracker owners use their wearable for step counting.

While fitness and activity features are still important features for many, we’re also seeing consumers use their devices for more sophisticated health tracking that moves beyond simply monitoring activity or diet and into the realm of illness detection.

For example, 44% of smartwatch/fitness tracker owners use their device to measure or track their heart rate and 40% use it to track their sleep, while 27% use it for blood pressure measurement.

As wearable technology continues to advance, its functions will further diversify and it will become an even more essential health monitoring tool.

Notably, younger audiences tend to use their wearables for a greater number of functions compared to Gen X and baby boomers who primarily use it for step tracking or tracking their heart rate.

Wearables give consumers more control over their wellbeing.

In the U.S. and UK, 47% of smartwatch/fitness tracker owners say their device helps them manage their fitness, making it the primary benefit overall.

Interestingly, 45% say they enjoy looking at the data, highlighting consumers’ need for more information, which is something many have become accustomed to in the age of digital sharing.

This shows there’s an element of curiosity too – users enjoy looking at patterns, and, as consumers get even richer data on their body’s signals, they’ll continue to learn more about themselves than they might have before.

One of the most exciting benefits of wearables is the ability to give consumers greater control over their own health.

Our data shows around 2 in 5 U.S./UK smartwatch/fitness tracker owners say their device helps them feel more in control of their health and proactively manage their wellbeing.

Helping consumers feel more in control over their health is important across all generations, and could prove especially valuable for older consumers who may benefit the most.

The latest health insurer to push the Apple Watch to customers is Devoted Health, a private Medicaid insurer, who is now subsidizing the cost of the watch for its members. This proves especially valuable for older patients as the watch can call for help if a person falls, and potentially down the track, be used to detect illnesses like coronavirus.

Additionally, around 40% of current/future wearable owners also want the ability to manage sleep-related issues, track their breathing rate, and manage stress issues – highlighting just how this technology is giving people the ability to quantify their physical and mental wellbeing through lifestyle changes and rituals.

All of this reinforces how wearables are moving beyond simple methods of measuring physical fitness and now have the capabilities to track less obvious measures of our personal wellbeing.

Given the current climate of uncertainty, wearable devices offer a kind of reassurance and security to people when they’re feeling particularly vulnerable, because of the heightened visibility and control they give consumers over their health.

The research and efforts happening now around wearables’ potential to detect coronavirus could have a significant impact on the industry.

This, alongside consumers’ increased focus on exercising and wellness activities, could open up new opportunities for wearable brands. We can only watch this space to see how it unfolds. 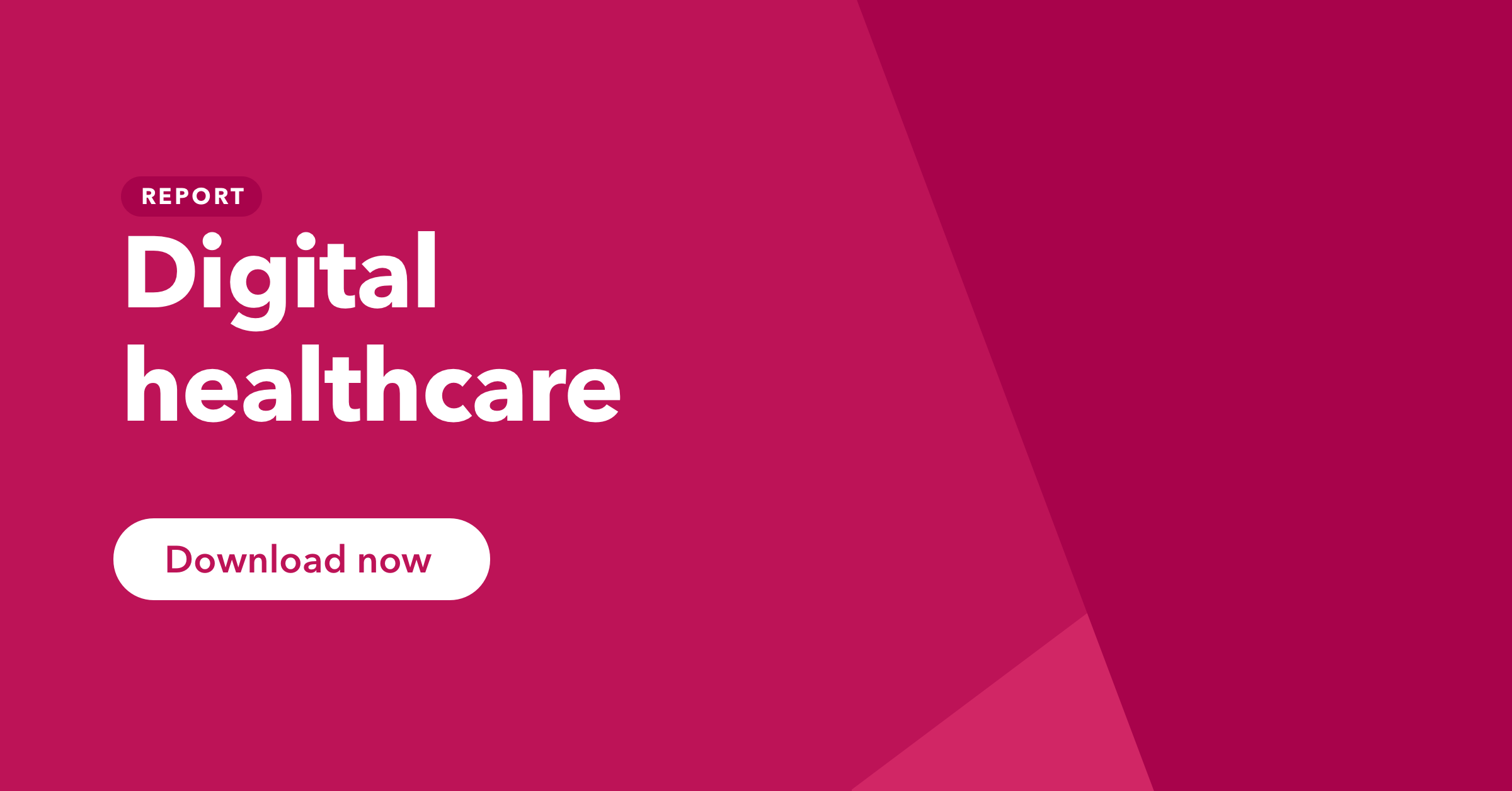