Aspirational consumers: what brands should know

Many consumers today look to their future and strive for much more than material success. They want to become better people.

For decades, marketers have lumped consumers into groups along ethnic, regional and generational lines.

However, in order to truly understand what makes a target audience tick, marketers need to look toward deeper truths: who are these consumers, what do they think about, and what motivates their decisions? These kinds of insights come from in-depth analysis into a person’s mindset and their psychographic tendencies.

When we do this, and ask the right questions, we find that one attitudinal trait is central among many younger consumers’ psyches: aspiration.

Aspirational consumers¹ strive for more in life; they enjoy pushing themselves to learn new skills and tend to be career-oriented and opportunistic.

These consumers are on the lookout for brands that can help them become more successful people.

As aspirational consumers make up a significant portion of the global population, with 39% of all consumers falling into this group, they’re a crucial audience to consider for every brand’s marketing strategy.

Here’s what to know.

Regionally, internet users in Latin America are 56% more likely to be considered aspirational, while users in the Middle East and Africa are 47% more likely.

The fact that younger consumers make up a sizable portion of all aspirational consumers doesn’t necessarily translate to a diminished purchasing power.

58% of aspirational consumers are full-time workers, 10% are self-employed or freelancers, and only 13% are students.

This group is also 30% more likely than the average internet user to be a senior manager, and over a quarter of aspirationals are mid-level managers or higher.

Their personal interests also reflect an intense focus on wealth growth and career progression. In the last quarter of 2019 this group were more likely to show interest in entrepreneurship (37%), business (35%), and investments (27%) than the average internet user.

Aspirationals are also extremely conscious of how others perceive them. Over 6 in 10 say they like to stand out in crowds, keep up with the latest fashions, and believe that money is the best measure of success.

That’s not to say they’re consumed with their image. 94% say family is the most important thing in their life and 89% like to be surrounded by different people cultures, ideas, and lifestyles.

Their quality of character is further confirmed when we compare aspirational consumers with other attitudinal segments.

To account for the impact their younger age profile might entail, we compared aspirationals to other consumers aged 16-24, and found they’re still over 1.5 times more likely to be categorized as ”status seekers” and “altruists”; meaning those who care about their social standing and the amount of good they can bring into the world.

As expected, aspirational consumers take every opportunity possible to achieve their goals.

85% say they both pursue a life of challenge and try to fit as much into their day as possible, while 7 in 10 describe themselves as risk takers and say they invest their money proactively.

In their effort to better themselves, this audience turns to industries that will educate them on new skills and the state of the world. So it’s no surprise that in any given week, when they turn on the TV, 69% watch the news or current affairs.

In the same time frame, they’re also 28% more likely to tune in to educational programs.

These themes persist across almost all media. For example, in a given month these consumers are a third more likely to use educational apps and say their main reason for using social media (43%) is to stay up-to-date with current affairs.

For the information industry, news organizations and educational content providers, these consumers are going to be the most important focus of marketing efforts going forward.

Companies like Masterclass, in which successful thought-leaders give in-depth lessons on their particular craft, and Skillshare, an online hub of educational videos on topics from animation to cooking, are perfectly positioned to capture this aspirational market.

By providing educational content, often taught by entrepreneurs themselves, these platforms are offering exactly what aspirationals look for in an online streaming format, where they spend a great deal of their time.

Social media is their go to space for brand interactions.

With aspirational consumers spending so much time on each form of media, it may seem hard for marketers to determine where to reach these people.

However, on average, aspirationals spend nearly half an hour more per day on social media compared to the average internet user.

Nearly half of aspirationals follow brands they like on social media, and it’s the second highest ranked place to go when researching brands.

Aspirational consumers are an extremely engaged audience across social media platforms, being 20-30% more likely than the average internet user to have interacted with a brand in some form on social media in the past month.

Within each of these platforms, viewing and sharing videos are almost always in the top 3 ranked behaviors.

When considering campaigns on social media to capture aspirational consumers’ attention, companies should leverage the types of people these consumers follow most on social media.

They’re focused on improving themselves and the world around them.

On top of their own efforts to become better people, aspirational consumers are starting to expect the same commitment to communal causes from the companies they do business with.

Just as 86% say that it’s very important to contribute to their communities, 48% want their favorite brands to be socially responsible.

51% of aspirationals want these brands to be eco-friendly, and 4 in 5 of this group says they would pay a premium for a sustainable or eco-friendly product.

Similarly, over half of them revealed they donate to charity at least once a month, which supports the fact they’re 22% more likely to want brands to show support for charities as well.

3 in 4 aspirational consumers say they tend to buy the premium version of a product, which aligns with their higher than average focus on social status and appearing affluent.

But that doesn’t mean we should consider them shallow. Compared to the average internet user, aspirationals have an increased interest in volunteering (25% more likely) and environmental issues (19% more likely), and over half of this audience falls into our “current affairs & causes enthusiasts” audience segment.

Companies are catching on. In an annual letter to CEO’s, Larry Fink, head of the world’s largest investment fund, BlackRock, suggests themes that should guide company policies in the upcoming year.

This January, he stated that the intensifying climate crisis would bring about a “fundamental reshaping of finance”.

And while companies have long worked within larger communities promoting charitable programs, in recent times there’s been a shift – toward those starting to address their own environmental footprint, a feeling strongly shared by our aspirational consumer segment.

For instance, Delta revealed its 10-year plan to become carbon-neutral, Jeff Bezos committed $10 Billion of his own money to address climate change, and Microsoft announced its goal to be carbon negative by 2030.

Looking forward, companies can win over aspirational consumers when they convince them that their brands offer the opportunity to learn, grow, and increase their status, while bringing about positive social and environmental changes. 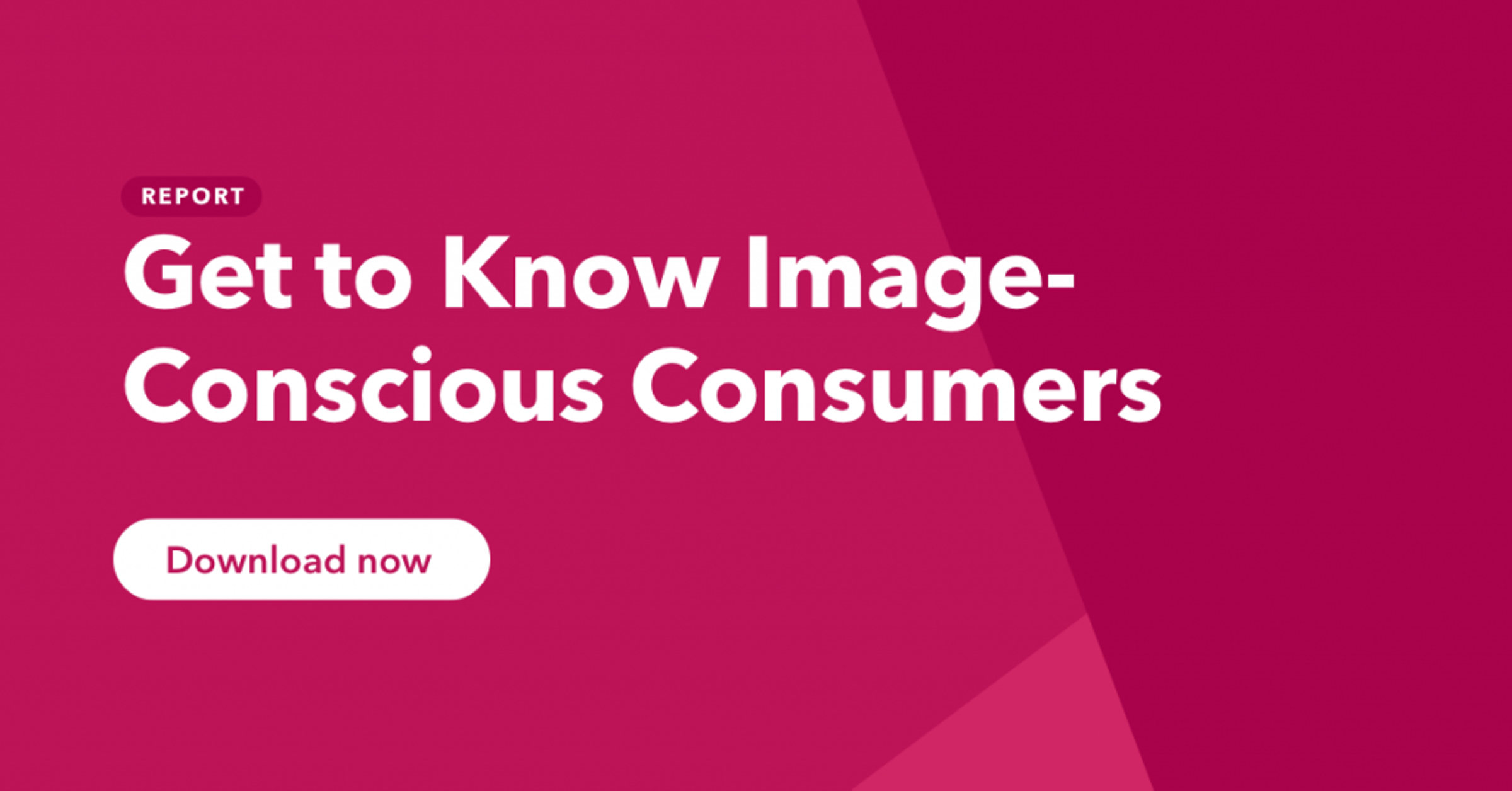 ¹Aspirational consumers are defined as those who agree they always strive to achieve more in life and strongly agree they are career oriented, continue to develop new skills throughout life, like to challenge themselves, consider money the best measure of success or seize opportunities that come their way