How Publishers Should Respond to Ad-Blocking

Half of online adults are now blocking ads on their mobiles or desktops – almost double the number reported at the beginning of 2015.

AdBlock Plus is closing in on nearly a billion downloads and the company reports its software is installed on more than 100 million active devices – and leading brands are taking note.

The Wall Street Journal recently reported that Google are planning to build ad-filtering plugins into Chrome browsers across desktop and mobile, while Apple even allowed for ad-blocking extensions in their iOS9 operating system.

This surge in the use of ad-blocking software sends out a clear message to publishers: consumers are fed up with irrelevant and annoying ads.

This is a challenge to the industry to drastically change its tactics and take a more audience-centric approach. But how should publishers be reacting to the growing trend, and what does it really take to bypass the ad-blocker?

Understand who’s blocking your ads and why.

According to our latest wave of research, ad-blocker usage is most prevalent amongst 16-24 year-old internet users (39%), closely followed by 25-34 year-olds (37%) but even among the oldest age groups (55-64 year-olds), it’s over a quarter who say they use ad-blocking software on their main computers.

Looking at the reasons behind the trend, ad-blockers outline the following as their main motivations:

With annoyance and irrelevance proving to be key drivers, brands are being urged to take new measures to appeal to consumers with content that’s relevant, useful and entertaining to them.

As Chief Transformation Officer at MediaCom UK, Sue Unerman says, “Ads that are useful, interesting or relevant to you are not the ones that encourage you to install an ad-blocker.”

This shift is bringing about more creative, authentic marketing with consumer insights at its core.

Consumers expect to be able to access content quickly and seamlessly, without interruption. By paying attention to some fundamental rules, publishers can significantly improve their chances of appealing to the right audience, and avoiding the ad-blocker.

A new range of recommended sizes and flexible formats were introduced by the Internet Advertising Bureau (IAB) last year.

These are defined by aspect ratios instead of fixed pixel sizes, enabling ads to adapt to different screens. They also meet some of the IAB’s LEAN (Light, Encrypted, Ad choice supported, and Non-invasive) principles, meaning they’re small file sizes that are encrypted for security.

We’ve previously explored how large, poor-quality ads reflect badly on publishers, so to avoid the many repercussions adhering to these standards is key.

As our data shows, 26% of internet users block ads because they’re intrusive. In fact, according to HubSpot, 91% of people say ads are more intrusive today than they were two years ago.

Think about how the messaging, the creative and the format will impact the user to avoid this common issue.

Not only do intrusive ads harm customer experience and brand perceptions, they can now damage your brand in more ways than one – In January 2017, Google began to lower the rankings of some mobile interstitial ads (pop-up ads or full-page takeovers) due to their highly interruptive nature, while its latest plans to launch an ad-blocking tool for Google Chrome proves its dedication to the cause.

Measures like these are setting new standards for publishers that they can no longer ignore, putting user experience first.

Rule #3: Use data to reach the right people.

Using in-depth audience profiling data helps you reach more targeted consumers with a more personalized experience. With the help of reliable insights that reflect real people, you can drive the right message to the right consumer in the right way proving just how well you know your audience.

Start by developing data-driven personas and consumer journey maps to find out as much as you can about your target group, then put your insights to the test with tailored messaging.

By combining first and third party data with targeting algorithms and real-time optimization, publishers can reach a more defined audience with the most relevant (and least intrusive) ads.

This use of consumer data enables you to tap into the mindset of your consumers and build the empathy that’s needed to drive meaningful engagement. By delving deeper into your audience’s’ perceptions, lifestyles, attitudes and interests, and leveraging behavioral analytics, you can make your marketing as personalized as possible.

“You once had to choose between mass and personalized marketing, but now you can deliver both”, says Sue Unerman. “There is immense power in being able to do that.”

Many brands are putting this data-driven approach into practice, with Spotify’s largest ever campaign push in 2016 campaign acting as a key example.

Relying on data based on user behaviors, the Spotify team used the information they collected to speak directly to their consumers in the most personalized way possible, creatively using listener habits to reflect popular culture.

Mass personalization of this kind is easily achievable with the the right blend of audience profiling data and programmatic advertising that helps you tailor your messaging to your consumers in a powerful way.

Be vigilant with programmatic advertising.

While an effective way to put personalization into practice, if carried out in the wrong way, it can mean ads appear on inappropriate sites, or the wrong audiences are targeted by tracking devices instead of people.

This is a key issue highlighted in March 2017 by Havas Group UK, who called a halt to its YouTube and Google Display Network (GDN) investment after ads for its clients appeared next to “questionable or unsafe content”.

Google is currently exploring new ways to give brands more control over where their ads appear, but to avoid this, advertisers should keep an updated blacklist of undesirable sites (or a whitelist of preferred ones) and speak with ad partners about their third party verification and safety guarantees.

Using more robust analytics like GWIQ – which tracks people as opposed to devices by matching cookies with panel data – this will significantly lower your risk of targeting the wrong consumers.

By demanding more transparency into the methodologies of their data providers, publishers can find out just how accurate their insights really are.

At GlobalWebIndex, we use both active and passive measurements to collect data on a global panel of over 18 million connected consumers. This way, we know the data we collect is true to life and was given with the consumer’s consent. Demanding access to this kind of information is key when using data to ensure your approach is both ethical and effective.

However you look at the rise of the ad-blocker, it presents a huge opportunity for publishers to take a more authentic approach, putting brand truth into practice to reach the right consumers.

By using in-depth data to keep your audience at the core of your advertising, giving them more of what they want and less of what they don’t, you can drive the tailored marketing that actually works.

And with consumers clearly voicing their frustrations, isn’t it about time we listened? 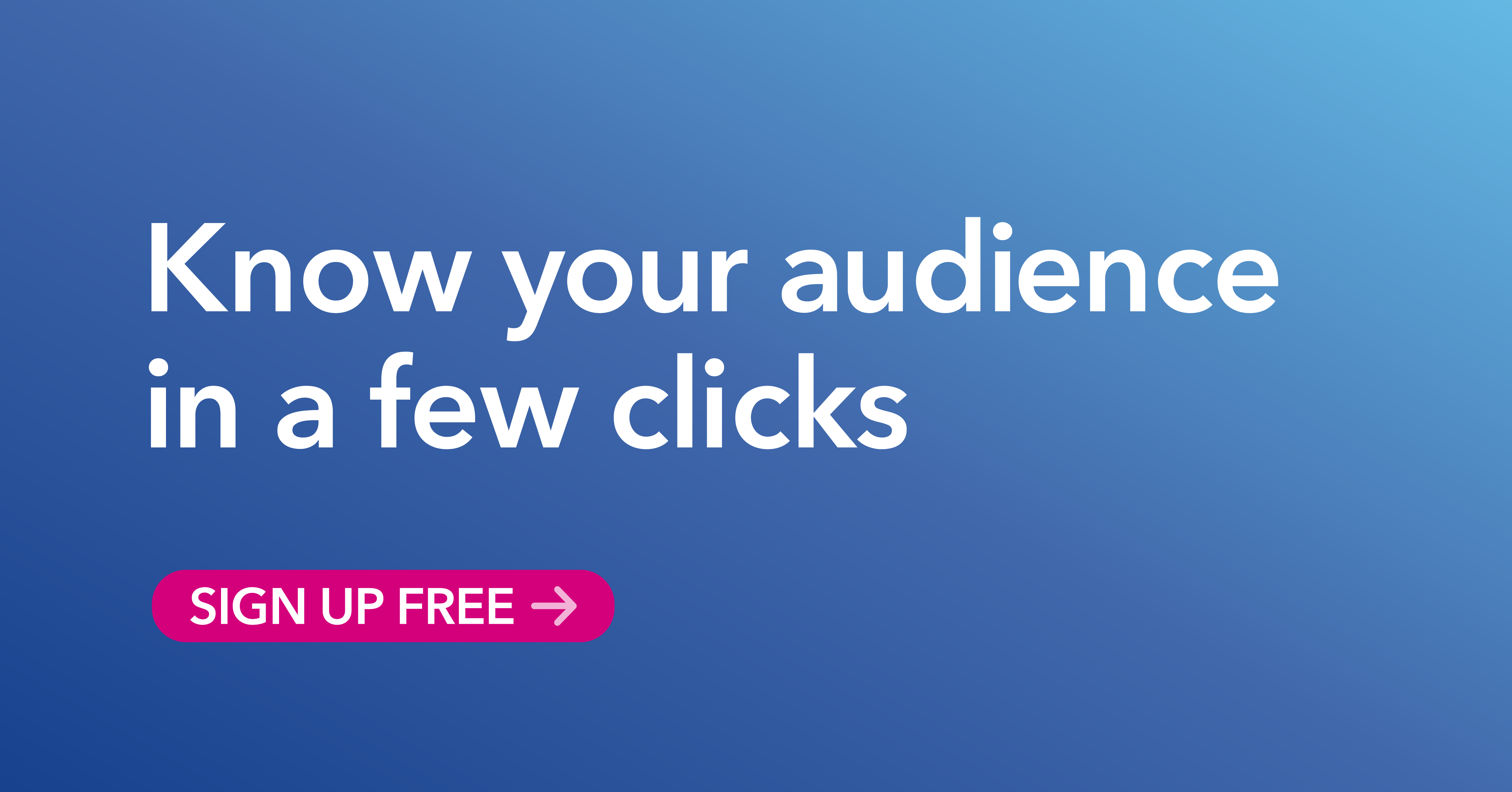