Year in Review: 4 Inspiring Examples of Authentic Marketing from 2017

Authentic brands, in their simplest form, are those that lead with truth and transparency. Removing the ‘brand’ element that sets them apart from the consumer, they work to  replace this with the ‘human’ element that drives real connections.

Essentially, authentic brands remain honest with their audience, shedding the veneer of perfection that consumers may be unable to relate to.

But for this approach to work, it means listening to and understanding your audience on a more complex level.

By becoming this sympathetic to their consumers, brands are able to transform their marketing campaigns to be more authentic. This is due to their ability to speak to consumers on terms they know they will respond to, using elements like ‘real’, human language, identifiable humor, and brand transparency.

Here we look at four brands who proved the power of authentic marketing in 2017.

With ‘Burning Stores’, fast food giant Burger King has taken a somewhat strange insight and turned it into a fresh and authentic print campaign.

The insight was that since 1954, more Burger King restaurants have burned down than any other fast-food chain – a fact most brands would feel unwilling to share with the public.

Instead, Burger King made the decision to have a bit of fun with their print ads, featuring actual images of some of their locations burning alongside their long-time slogan ‘Flame-grilled since 1954.’

By showing the brand at its worst moment, “warts and all”, Burger King was able to position itself as an authentic brand that is unafraid to hold back to truly connect with its audiences.

It won the Cannes Grand Prix in Print and remains one of the most original and real campaigns of the year. 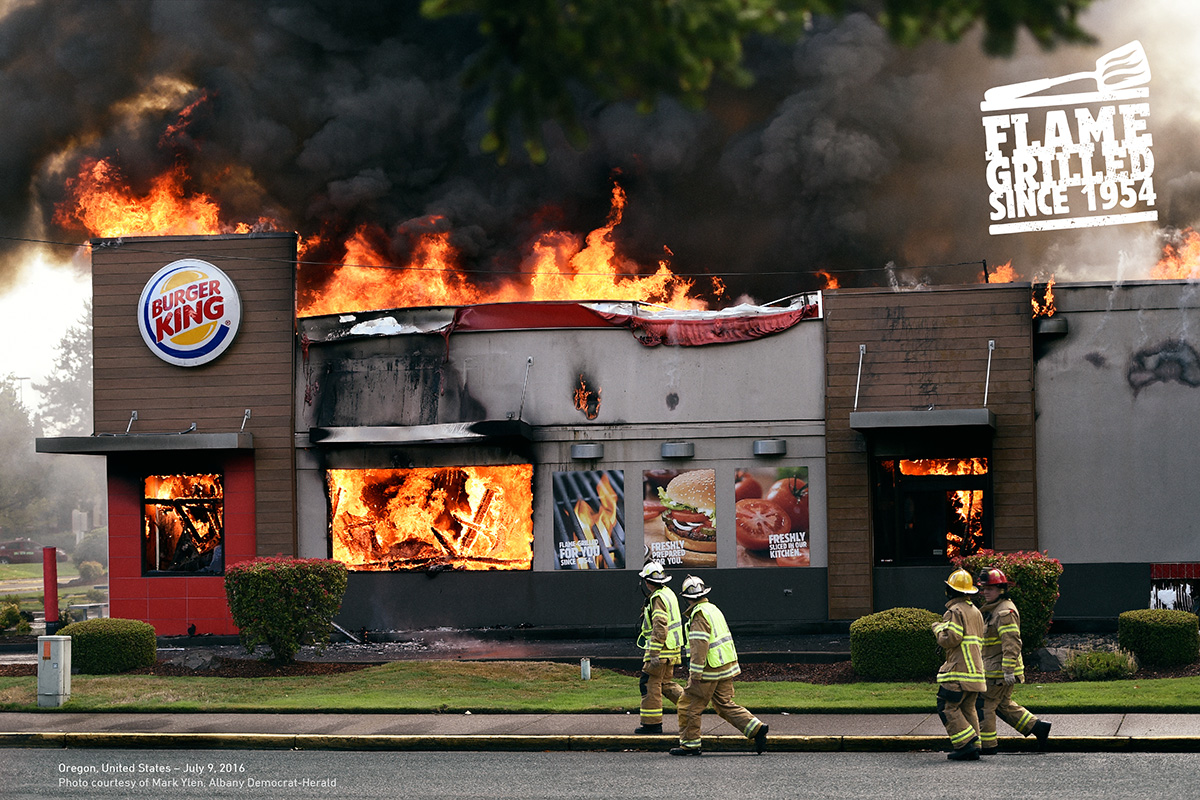 By asking its customers not to buy its products, outdoor clothing retailer, Patagonia, knew exactly what it was doing.

Having uncovered the insight that their customers care deeply about the fact that the clothes they purchase are sustainable and ethically-made, the brand decided to prove its dedication to the cause.

In 2017, Patagonia released its first-ever TV commercial, and it has nothing to do with clothing.

Instead, it aims to raise awareness of an important social issue: the protection of America’s public lands. Founder Yvon Chouinard is featured in the commercial, where he highlights the urgent need to cultivate and protect these lands.

A spokesperson for the brand said, “Whether you are a hunter or a hiker, an angler or a climber, Patagonia wants you to join them in this fight to ensure access and protection for our public lands.”

Patagonia continuously presents itself, not simply as a brand that consumers can buy clothes from, but as an ambassador for key issues it knows its consumers care about.

This approach has lead to the creation of highly authentic messages that resonate deeply with the brand’s target audience.

The highly successful, National Lottery-funded ‘This Girl Can’ campaign, by Sport England, was first launched in 2015. Following its initial success, the iconic campaign has been continuously developed and optimized.

Positioning the brand as an advocate for female empowerment, the campaign works to celebrate “active women who are doing their thing no matter how well they do it, how they look or even how red their face gets.”.

The 2017 campaign remains true to the original but has widened its targeted audience to reach women aged 14 to 60 and beyond. It also utilizes new, empowering messages such as “a kick right in the stereotypes” and “take me as I am or watch me as I go”.

The campaign’s artwork and commercials show a true, authentic view of fitness and health as it looks for most people, using real women.

By veering away from the idealized images of women so often portrayed in the media that set unrealistic expectations, instead boldly advocating the power of real women, Sport England could prove its authentic nature, making lasting connections with its audience.

In November 2017, Oasis took the insights from this campaign one step further. The brand unveiled a competition called ‘Win a Cut of Our Remaining Marketing Budget’, where customers could win cash prizes promoted as chunks of the Oasis marketing budget. The total cash available to win was cheekily cited as “£34,672 (after the cost of this promotion)”.

Simon Harrison, Customer Marketing Director for Coca-Cola European Partners, said, “Our new ‘Win a Cut of Our Remaining Marketing Budget’ promotion maintains the unique tone of voice of the Oasis brand, and is another example of how we’re engaging consumers, delivering an original and fun promotion that will appeal to a young adult target audience.”

By thoroughly knowing its audience and the kind of messaging their consumers respond to, Oasis has shown itself as a savvy and light-hearted brand with an authentic brand message.

2017 showed that consumers know how they want to be communicated with by brands. By listening to audiences and dialing into their mindsets, these brands were able to adjust their approach to be more authentic and prove their human side, leading to marketing success and improved customer relationships. 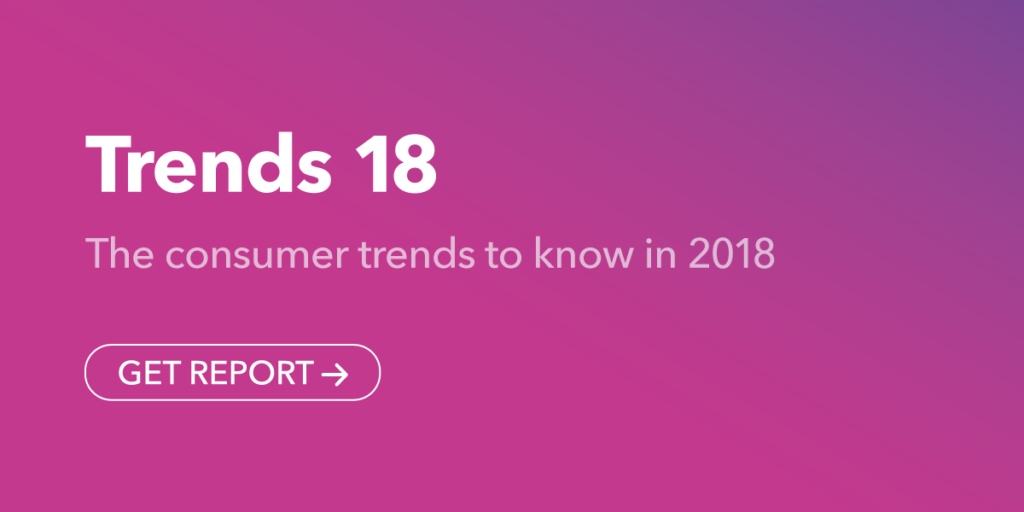