Why We’re Opening a New Office in Greece

We recently rolled out our brand new strategy, set to take us to 2021. This includes some very exciting and ambitious plans that, based on forecasts, will lead us to increase our employee headcount times 10 over the coming years.

To get there, we need access to a vast pool of world-class talent, which means looking beyond our existing locations of London and New York.

That’s why I’m delighted to announce we’re opening an office in Athens, Greece.

This is a move that has absolutely nothing to do with Brexit, and everything to do with a much more present and demanding challenge: finding the right talent in engineering and data science.

It’s essential to have first-hand, local knowledge of a market and I’m lucky enough to have that insider view thanks to my Athenian wife, Ioanna.

Ultimately, it was spending time there that made me realise the incredible potential that Greece, and particularly Athens, has to offer.

Of course, it’s not without its challenges, and in the crisis GDP in Greece declined by a staggering 25% and unemployment is still over 20%.

But where there are challenges, there are opportunities – which in Greece’s case, dwarf any hurdles. Here’s why.

Education levels, particularly in technical subjects such as engineering, maths and statistics are extremely high and every candidate we see is educated to masters and often doctorate level.

This is evidence of a strong educational core that delivers highly-skilled employees.

And the numbers prove it; Greece is top of EU rankings in tertiary education enrolment, and is in the top 10 in terms of availability of scientists and engineers.

The English language is universal and most interviewees from Greece have studied or worked abroad.

This removes the language barrier and offers a platform of shared experience, making a unified culture possible.

The economic crisis has driven a lot of Greek talent abroad, but many are keen to return for the right reasons.

Since 2010, over 130,000 university graduates have left the country, according to a study funded by the London School of Economics.

The same research also reveals that 40% of these emigrants have either masters degrees or doctorates, or are medical or engineering graduates.

Today, you’ll find many Greek engineers and data scientists at the likes of Amazon, Facebook, Uber and Ebay.

But many would return for the right opportunity and salary, the prospect of a better quality of life and the chance to play their part in a success story with an international company they can trust.

The other key benefit is that the market is smaller, more connected and less competitive.

People tend to know each other, which often makes hiring through referrals a lot faster. It also makes it easier to stand out from the crowd if you build your employer brand in an honest and accessible way.

Some of this potential is already showing through in a startup scene that’s now starting to accelerate.

Local successes like Workable, Beat and Pollfish are generating excitement and companies like Oracle, Apple and Tesla are showing an interest.

Ultimately, investment in growth and job creation is great for Greece. We want GlobalWebIndex to be a home for talented Greeks and people who want to live and work here seeking an exciting career and who want to play a role in the economy’s turnaround.

Contrary to popular belief, the biggest hurdle in setting up is not red tape or bureaucracy.

The process to incorporate was very similar to other countries, with translation posing the only challenge. (In fact, it was easier and more straightforward than incorporating in the U.S.)

The biggest barrier is tax. Tax rates are severe in terms of employer national insurance contributions, a situation compounded by post-crisis solidarity taxes.

If the Greek government is serious about investing in job creation, building wealth and moving people out of the black economy into payroll jobs, this is one burden that needs to be addressed.

Despite this, I’m excited to see what we can build here as the reward for hiring Greek engineers is quality, commitment, hard work.

The huge potential has been clear to me for years. And my experience tells me that when everyone says it’s a crazy idea, it’s usually worth the risk. 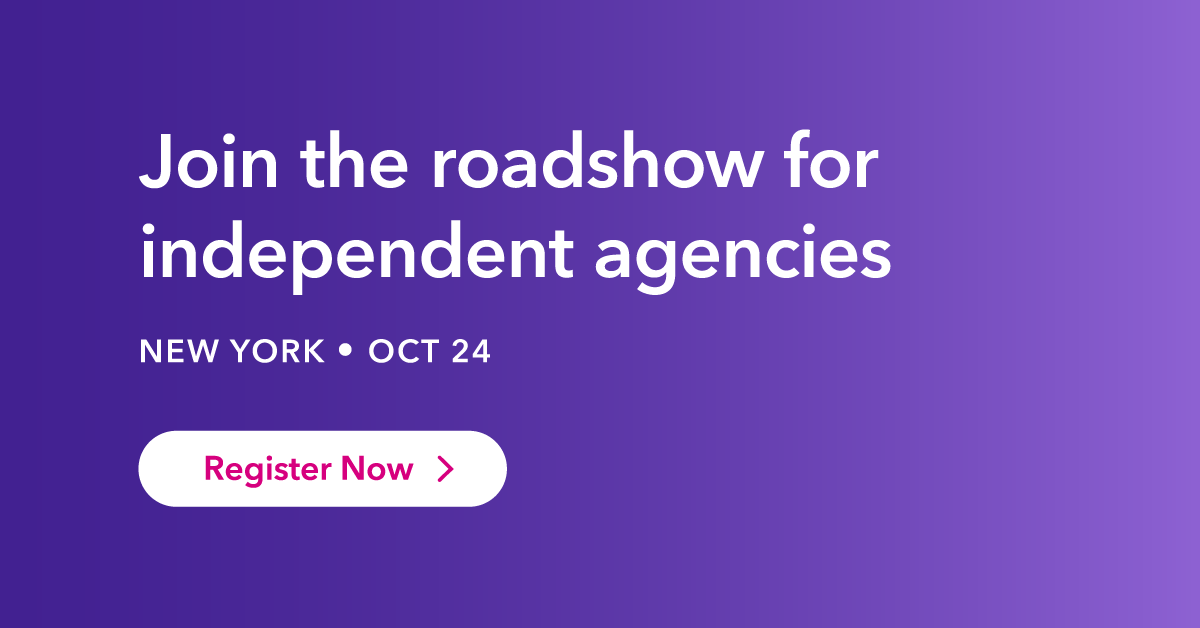