How to Reach Hispanic-American Consumers on Social Media

Mark Zuckerberg, in his recent congressional hearings, used our research to highlight the average person now has social media accounts across multiple platforms.

While this trend is a global one, our brand new Hispanic data set reveals it’s especially pronounced among Hispanic-Americans.

On average, Hispanic consumers have more than 7 social media accounts each.

This is compared to a figure of 6 among non-Hispanic Americans.

At first, this number may seem high. But consider your own social media suite.

This tells us we’ve become multi-networkers by default – moving across different platforms to do different things, with different audiences.

The Social Media Platforms that Matter

While our research confirms Facebook still tops the list, it’s no wonder Mark Zuckerberg says his company is under constant pressure to maintain its position.

Equally understandable is Facebook’s track record in acquiring platforms that could have presented a major challenge (Instagram), and replicating the features of those they weren’t able to contend with (Snapchat).

The acquisition of WhatsApp was a particularly smart move in the struggle to reach Hispanic audiences.

Although the messaging app remains a relatively minor force in the U.S. overall, its usage peaks among Hispanic Americans – especially those who characterize themselves as Spanish-first (those who say they mostly or only speak Spanish at home).

The key to understanding this is the success of WhatsApp in other markets; while only 20% of American internet users have a WhatsApp account, that figure jumps to 90% in Mexico.

The Demographics to Target

As you might expect, the intensity of the multi-networking trend has a very close correlation with age:

The younger the Hispanic American, the more social media accounts they’re likely to have.

Our data shows it’s 16-24s who lead the way with an average of over 9 platforms. That drops in each of the successive age groups we track to sit at 5 among the 55-64 group.

Among these younger consumers, Gen Z especially, the pressure to remain on top of the social pile is the most intense.

As well as visiting the most platforms, our research also reveals 16-24s spend the longest amount of time per day on social media and carry out the widest range of activities.

The motivations that Gen Z have for using social media are telling too.

The Motivations to Tap Into

Hispanic Americans are most likely to cite staying in touch with friends as a major reason for being on social media.

But look at 16-24s only and the main reason is to find funny or entertaining content (scoring twice the figure it does among 55-64s). The desire to fill up spare time also sees a 10-point boost among 16-24s.

These young consumers don’t just want to stay in touch via social media, they want to be entertained.

With an average of 9 different platforms to choose from, the multi-networking trend highlights a real need for services to provide engaging content, features and experiences on a continuous basis.

Is it any wonder, then, that Facebook describes the competitive nature of today’s social media landscape as a constant pressure? 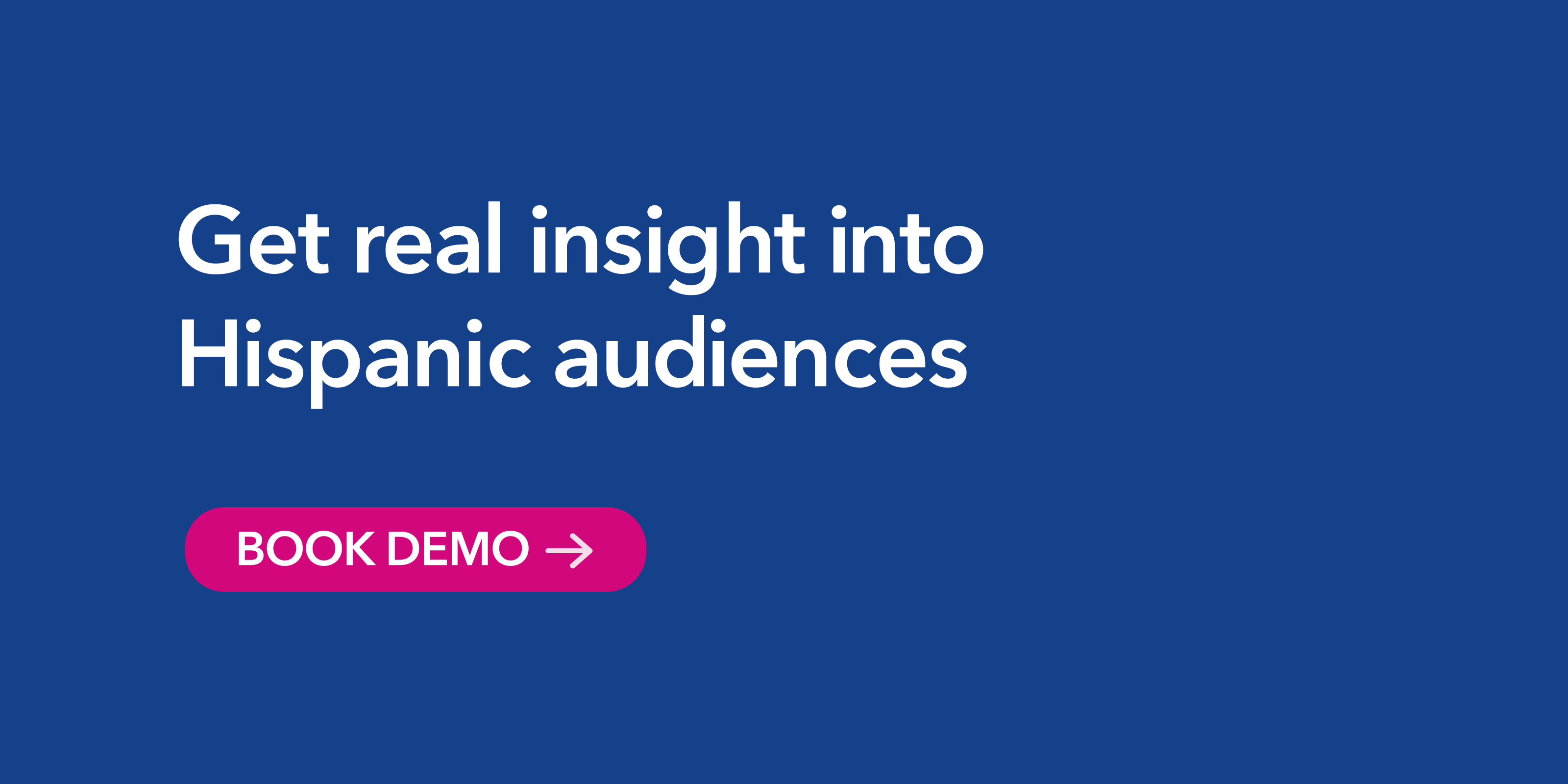