The Mobile Payments Race: Why Tencent and Alibaba Have the Advantage

Last week saw Chinese tech company, Tencent, surpassing Facebook in market value, making it the first Chinese (or indeed non-U.S.) company to exceed the landmark $500bn valuation. Along with Alibaba, Chinese tech companies like Tencent have emerged under the country’s unique internet ecosystem, renowned for its enclosed and censored structure.

The significance of Tencent’s recent valuation was borne, not just out of this being the first Chinese company to join this exclusive club, but also out of its timing – Chinese tech giants like Tencent and Alibaba are now venturing beyond the country’s borders to compete with their Western counterparts. With high-growth regions like South East Asia firmly in their sights, two sectors in particular – online retail and digital payments – are creating inroads for these Chinese companies to gain a foothold.

Two Sides of the Same Coin

Unique market conditions, a complex regulatory landscape and an absence of foreign competitors has up until now sheltered South East Asian markets from outside competition in the mobile payments space. But this has now turned into a land grab, with Chinese companies leading the charge and others like Apple and Samsung competing to push out their own m-payment services. At the moment, our data shows that no single m-payment service dominates in any South East Asian market, presenting a critical window of opportunity for these companies before these services go mainstream.

In the race to expand into new markets, online retail and digital payments are two sides of the same coin for Tencent and Alibaba.

Taking the example of Alibaba-owned Ant Financial, its recent investments into major online retailers (c. $1bn each in Lazada and Tokopedia) are an effective means of bringing its m-payment service – Alipay – to market across the region.

The fact that Tencent is the largest shareholder in online retailer JD.com gives it an equally impressive stake in the region, with JD having considerable investments in regional players like Go-Jek (with its own m-payment service), SEA (Shopee) and Vietnam’s Tiki.vn.

A New Kind of Challenge

For some time now, the Chinese market has been too much of a tantalizing prospect for Western tech companies to ignore (think Facebook), in spite of the market’s tight censorship laws. But competing with Chinese companies has proved extremely tough.

As these Western companies launch their services into new markets, they’re finding themselves increasingly under fire from Chinese competitors in unconventional ways. Rather than launch their own brand outright in these markets, Tencent and Alibaba invest in or acquire the established native players with local knowledge to leverage their existing market share.

This is proving a major advantage for the two Chinese companies, especially with higher-valued competitors like Apple being notoriously hesitant towards large investments of this kind.

Although Apple may have its brand image as a major asset, success in the region will prove difficult given the handset-specific nature of Apple Pay and the relatively high-tech merchant-side requirements to accept the payment method. And this is where Tencent and Alibaba come into their own. Their handset-agnostic approach and simple tech-light solution (not to mention their extensive experience in rapidly scaling their respective m-payment services throughout China) will be hard to beat.

Online retail and mobile payments are not the only verticals that are closely coupled together. The online experience is continually seeing the convergence of different trends, with social, commerce and entertainment activities seeing more and more overlap with each passing year. Tencent’s success in its home market has been the result of it creating an ecosystem which plays host to a broad range of digital activities (like paying for items in-store, booking cabs, gaming, shopping online, etc.) all within its wildly popular messaging app WeChat.

It’s this kind of innovation which will make the difference in South East Asia. As such, although it will likely be m-payments and ecommerce developments from which to gauge the success of Alibaba and Tencent in these fast-growth markets, we’ll no doubt see other partnerships take place in order to accumulate an ecosystem to bring everything into one place.

Western tech companies can still benefit here, especially Facebook – it’s no coincidence that the top five markets for Facebook membership rates across our 40 countries are all South East Asian (with figures above 90%). If the likes of Tencent and Alibaba are going to integrate their services with social, like they have in their home market, then they’ll have no other choice but to partner with Zuckerberg and co. 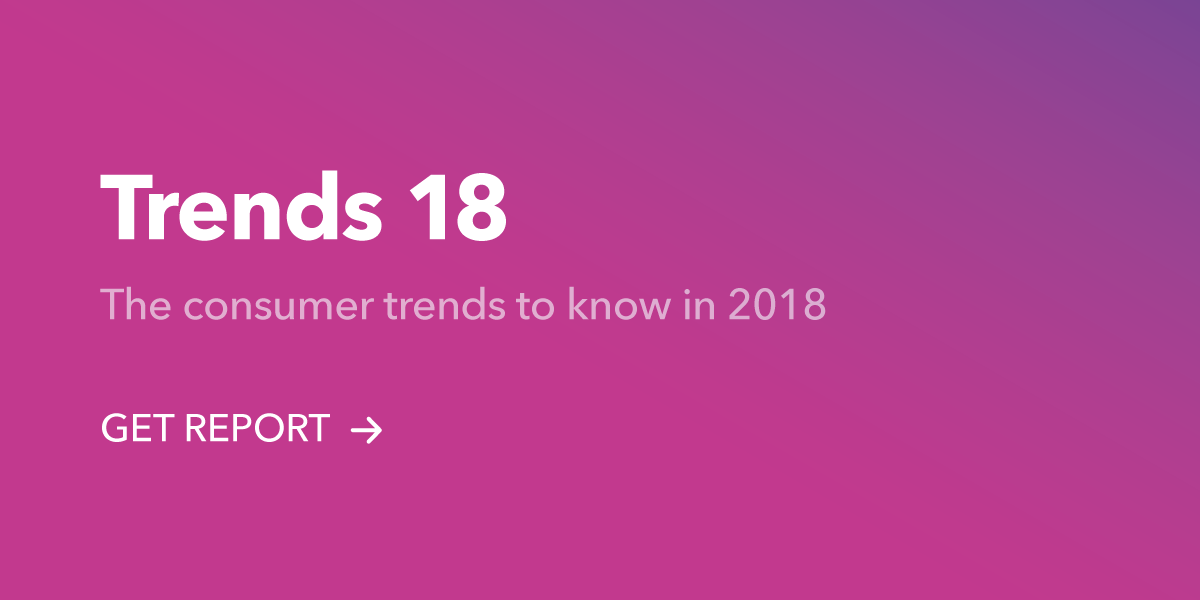