Drawing our series on sports this week to a close, today’s chart looks at a new contender on the horizon – esports. The “e” in front of esports implies that it’s in a different category altogether, with a separate audience and a separate culture. But 8 in 10 esports viewers are already watching “traditional” sports, showing that most esports viewers see it as an addition, not a replacement, to the entertainment they consume.

For those who aren’t familiar with esports, it encompasses organized competitions played on video games, from those based on real-life sports, like FIFA, or dedicated multiplayer games like the first-person shooter Overwatch, whose official Overwatch League got underway earlier this year. The league is structured as a franchise, which Activision Blizzard are hoping will let the industry expand with a stable roster of teams and investors, leading to long-term sponsorships and media income. A franchise model is something esports viewers are already familiar with, as 58% worldwide are following the NBA, and 42% are following the NFL, rising to three-quarters in the U.S. 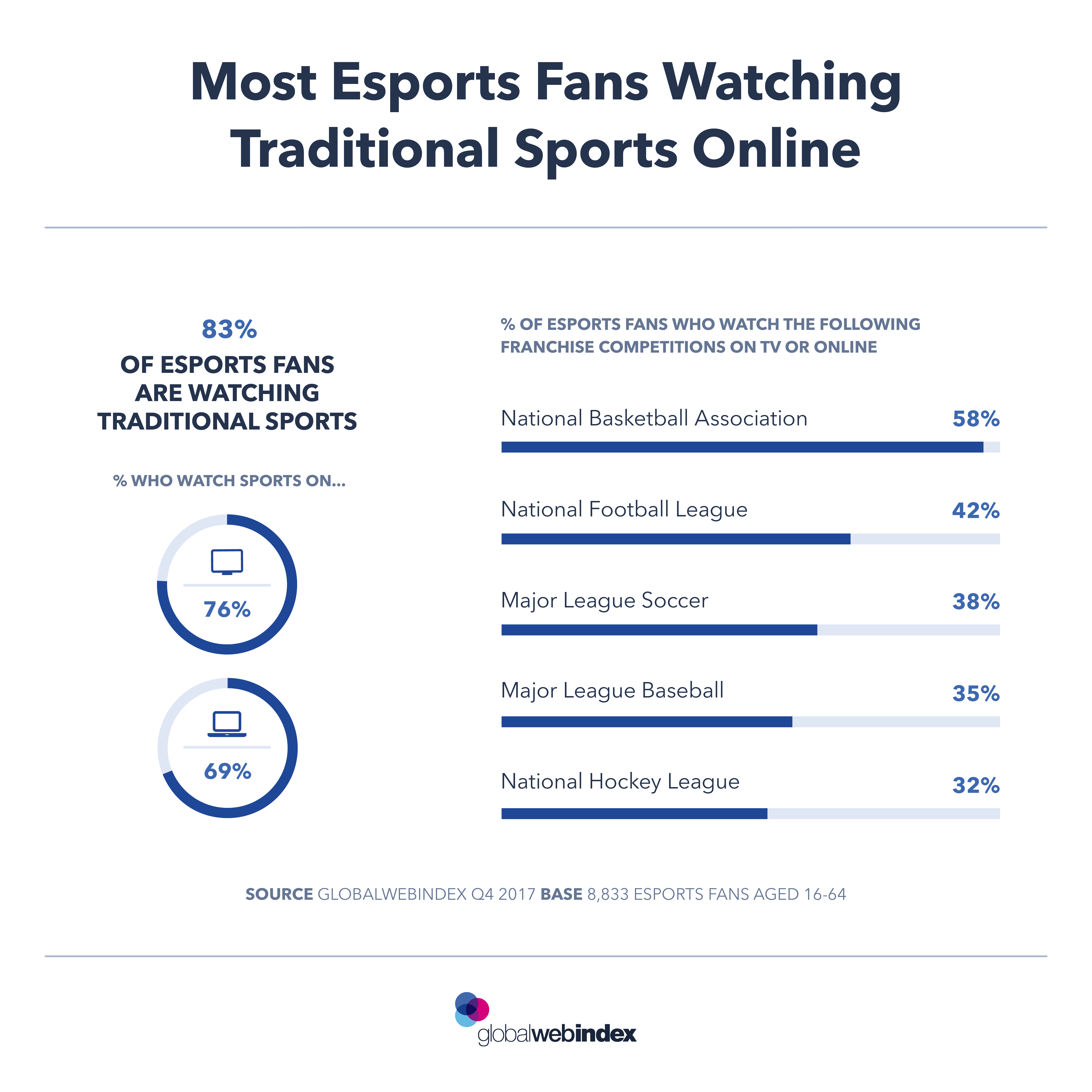 There are initiatives underway which underline how, for many watchers of esports, there is little distinction between the electronic and the traditional. The largest over-index for following franchise competitions is Major League Soccer, which highlights the potential for crossover between the competition and the popular FIFA franchise. It’s because of this that the MLS has set up a virtual counterpart, the eMLS, where players will represent teams like the New York Red Bulls as they compete to qualify for the FIFA eWorld Cup this summer. And it’s a fair bet that most people tuning in to watch the eWorld Cup will be watching its real-world equivalent as well.

Esports Fans are defined as internet users aged 16-64 who say they have watched an esports tournament in the last month. 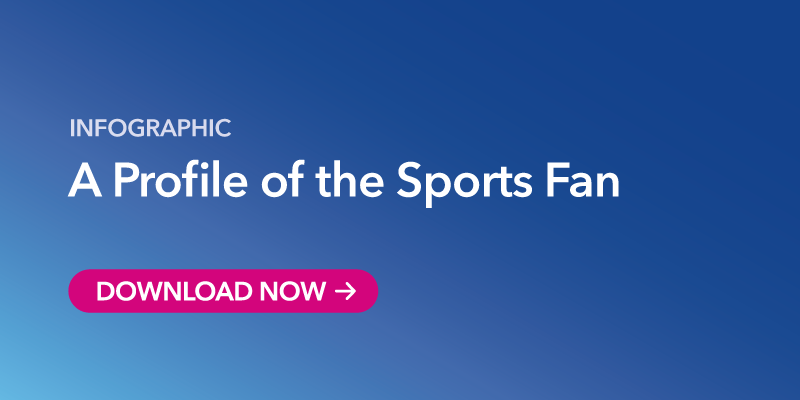