The role of early adopters in a tech-driven world

Alongside essential workers, technology has been christened one of humanity’s saviors amid the pandemic.

With the industry’s fortunes soaring, many consumers have found themselves flirting with technologies they once gave the cold shoulder.

According to traditional marketing segmentations within the tech category, early adopters are responsible for the second phase in the process of a technology’s widespread adoption. They enable a product to achieve mass market appeal among the majority before it eventually spreads to the last adopters – the laggards.

As user bases of various software and hardware products have boomed under lockdown, the question is now: what does this mean for the future of tech marketing?

Using our pre and post-COVID data on early adopters, and those later on in the technology uptake lifecycle, we can track the evolution of various trends and highlight the distinctive qualities of those still striving to stay ahead of the adoption curve.

Laggards have made advances – for now.

Through our ongoing, multi-market research covering internet users’ thoughts, motivations, and behaviors, we’ve made detailed profiles of consumers at different stages of the tech adoption process.

Early adopters are those who agree that having the latest technological products is important to them and own devices like smart watches or VR equipment – which are yet to penetrate the wider market.

On the other hand, laggards are indifferent to the latest technological products and generally consider themselves averse to change.

This chart both reinforces the post-COVID tech boom – the logic behind potentially dropping technology adoption segmentations – and puts forward reasons for keeping them.

It’s true that even laggards have been pushed to trial new solutions, with many liking the experience. The growth in laggards wanting to continue using new technologies is also far more significant than among early adopters, a large portion of whom already used these tools pre-pandemic.

Despite their intention, however, our data shows that laggards (who became tech-oriented out of necessity) are less likely to sustain certain behaviors post-outbreak.

For example, though the percentage of early adopters who have been spending longer on apps has increased since April, the opposite is true of laggards.

Companies shouldn’t rely on the tailwinds of lockdown when making future marketing decisions.

Comparing laggards’ intention versus their likelihood of sustaining various activities presents an argument for being conservative when estimating the long-term impact of COVID-19 on the size of a product’s customer base.

Not all of these expanded user bases will be sticking around. Certain technologies may fill a functional need for now, but will see levels of sustained engagement drop over time.

Levels of uptake – and whether they’re sustained – depends on the technology.

Though some purchases have taken flight, others have largely fallen flat; and certain categories are set to benefit from the effects of lockdown more than others.

The recent spike in those planning to buy home exercise equipment can partly be attributed to the likes of digital brands like Peloton, which recently saw its shares rise by 9.6%.

Analyst Heath Terry justified his prediction of 200,000 additional customers in Q4 by citing “an acceleration and steepening of the adoption curve”. Indeed, the company had such success during lockdown that it actually paused its marketing efforts.

But it’s worth remembering that in some cases, offline competition is re-emerging.

The gym, for example, poses an offline threat among those choosing to exercise at home through digital means: around a third of pre-COVID gym-goers say they’ve either returned to these spaces or currently have their memberships on hold.

As more go back, it could cause adoption rates for digitally-led exercise subscriptions to level off.

The consumer adoption curve still holds value; we just have to be aware of it changing.

Other industries show similar frailties. As shown in our latest wave of coronavirus research, around half of consumers are either very or extremely interested in enrolling on online education courses. But, only 14% of global consumers are currently paying to use them each month.

There’s still work to do in convincing consumers these services are worth the expense, which means early adopters will be needed to make their benefits known to a wider audience.

While word-of-mouth may generate more awareness, brands can rely on early adopters to help them convert intention into purchase.

The same is proving true in areas like telehealth, with experts being careful not to describe widespread adoption as an inevitability.

Early adopters will still be relevant in a post-COVID world.

Early adopters are known for playing the unofficial role of brand ambassadors.

Pre-COVID, laggards were 26% more likely than average to discover new brands via word-of-mouth recommendations; while around 8 in 10 early adopters said they regularly informed others about new products.

This is an apt illustration of the relationship between early adopters and laggards. One informs, and the other assimilates. What’s more, we’re seeing a continuation of this pattern post-outbreak, as early adopters persist in driving the online conversation around technology.

While 12% of all internet users post an opinion about tech online each month, this more than doubles among early adopters.

Despite being a small consumer segment, they’re still among the most responsive to tech companies.

Early adopters are more than twice as likely to have provided ideas for a new product or design in the last month.

Foldable phones haven’t entered the mainstream yet, but Samsung’s betting on these devices becoming one of the major pillars of its future. As a means of raising awareness, the brand has publicly called on early adopters to share snippets of their experience with the Galaxy Z Flip.

There’s a reason why Samsung has chosen to target this group, and maintain this aspect of its marketing strategy post-COVID. Those who see technology in pragmatic terms aren’t likely to look beyond the solutions they’ve been pushed to adopt, let alone interact with brands about potential new products.

Therefore, this group’s feedback and critique remains vital for companies looking to refine their product before taking it to a wider market.

From innovation to adoption

In the tech sphere, conventional marketing models will still play a role as the dust settles following widespread lockdowns.

Using this information as a guide, it makes more sense to say that the technology adoption curve has gathered momentum, rather than changed shape altogether.

In the coming months, we’re likely to see marketing strategies within the industry adapt to cater for a broader consumer base. But when it comes to communicating the latest tech trends and trialing upcoming products, early adopters are still the leading actors.

Despite recent acceleration, a widespread uptake of innovative products isn’t something that happens overnight – or by itself. Fortunately, early adopters are still ready and willing to serve as society’s unpaid tech correspondents and contributors. 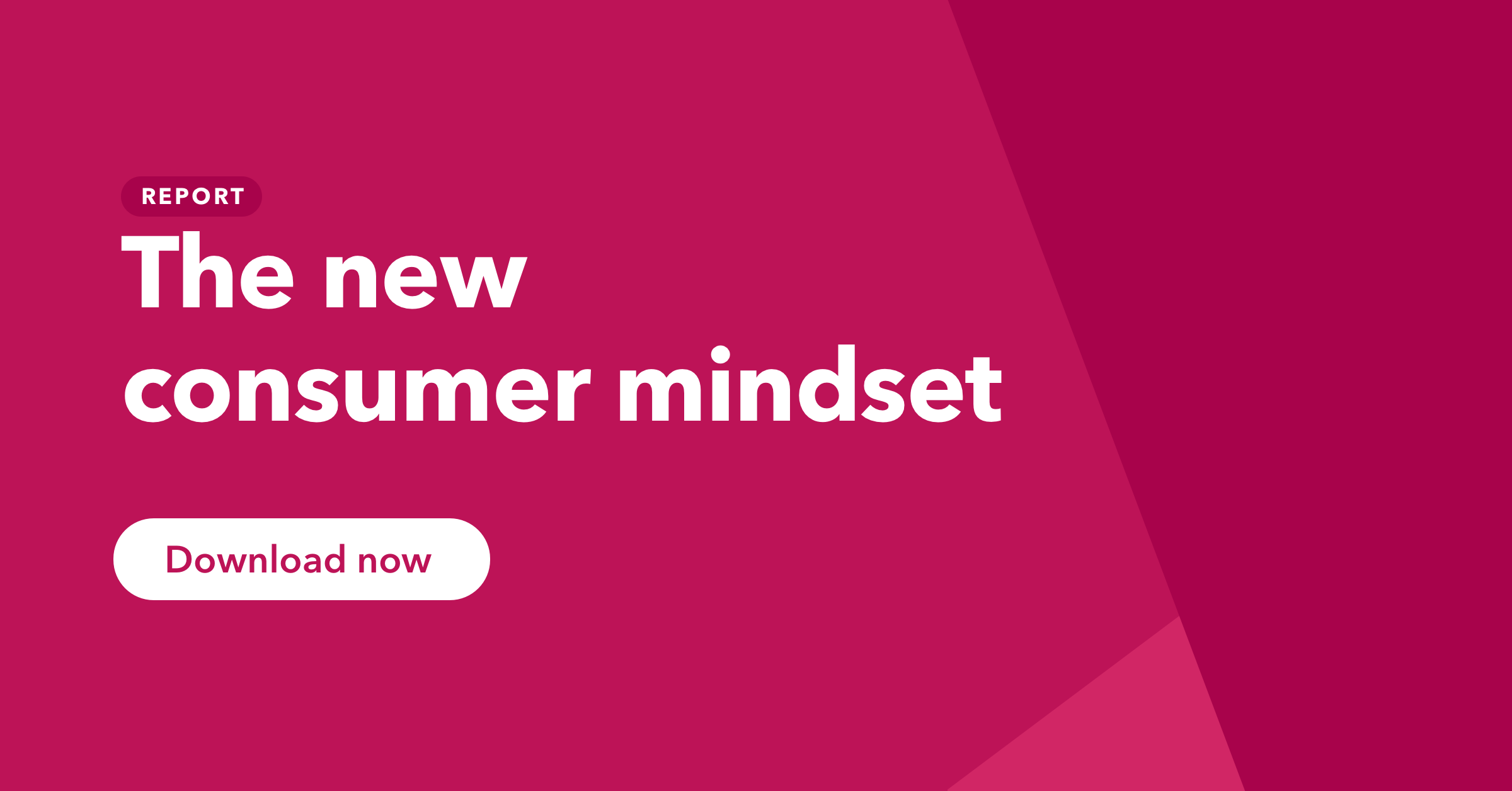