5 Things to Know about Internet Users in Colombia

Colombia is one of the latest countries to be added to our quarterly research into the attitudes and behaviors of global internet users.

That means we’ll be speaking to 5,000 Colombians across the course of each year to place a spotlight on their digital lives and lifestyles – understanding everything from their social media, app and website usage to their media consumption, brand engagement and ecommerce behaviors.

To give you a sneak peek into the insights we’ll be gathering, here are 5 key things to know about the country’s internet users.

When it comes to social media, Facebook and WhatsApp are in pole position in Colombia, with over 90% of internet users having accounts on the platforms.

What’s more, almost all of these account holders are actively using the services;

Last month, 92% of Colombians said they visited Facebook, and 89% report having used WhatsApp.

The popularity of Mark Zuckerberg’s services in Colombia is highly typical of the Latam region. For example, 93% of Mexican internet users say they have a Facebook account, as do 92% in Argentina and 89% in Brazil.

That’s one reason why slowing growth rates in markets like the U.S. and UK shouldn’t be too much of a concern for the service; with internet penetration much lower in a country like Colombia, there are still huge numbers of people to come online, and the vast majority of them will be joining Facebook’s services.

As in most countries we track, Colombian internet users are very concerned about their data privacy.

Over 8 in 10 worry about how their personal data is being used by companies.

Meanwhile, more than 2 in 3 are concerned about the internet eroding their privacy. The importance of addressing these concerns when dealing with customers in Colombia becomes even clearer when we compare the country to the other 40+ markets we analyze.

Colombia posts the fifth highest figure when it comes to worrying about their privacy being eroded, and the second highest figure for being concerned with their personal data.

In fact, the latter sentiment is particularly pronounced in the Latam region; four of the top five positions are occupied by Latin American markets.

3. The smartphone is king.

Colombian internet users are pretty clear about which device is most important to them: the smartphone.

Almost two-thirds select this as their top device, leaving desktops (22%) and laptops (12%) trailing in their wake. Age is a key determiner here:

But in conjunction with the huge popularity of social media and its key role as a brand research channel, it’s not hard to see why any strategy in Colombia needs to be rooted in a mobile, social experience.

4. Samsung is their mobile brand of choice.

Samsung is the top mobile brand in Colombia, with just over a third of internet users saying they have one. Huawei, the iPhone, Motorola and LG complete the top five.When it comes to future purchase intent, Samsung’s lead becomes even stronger.

For 60% of the country, it would be one of their top choices when they upgrade their handset or purchase a new one.

Apple’s iPhone does well here too; 35% say this would be among their top choices, more than double the number who have one currently. But there’s still no doubting Samsung’s position of dominance.

Ask Colombian internet users about the sources they typically use to research more information about a product or brand, and it’s social media (66%) which takes a lead over search engines (61%).

Certainly, there’s once again an age effect at work here:

The older the person, the less likely they are to use social media for this purpose.

Even so, it’s still over half of 55-64s who cite social media as one of their go-to points, underlining how important it has become in daily life. 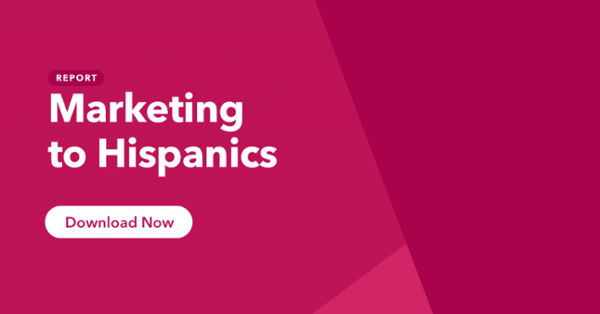