Is Online News Reliable? Only One Third of Consumers Believe So

As ‘fake news’ continues to hit (and generate) headlines, our latest research shows just 33% in the UK and 36% in the U.S. agree that online news is reliable.

In this survey, conducted on over 5,000 internet users, what’s striking is how the sentiment remains the same across demographics.

Despite a slight increase among U.S. males, as well as those with tertiary education, in no group is there majority agreement.

There’s not a single age, gender or education bracket in the U.S. or the UK where more than half of people trust online news.

Despite this, there’s certainly no shortage of people consuming online news.

Our research shows over three quarters of internet users in the UK and U.S. are visiting news sites and apps each month.

This figure remains consistently high across age and gender, but increases in line with educational achievement to a peak of 87% among those with a postgraduate degree.

Consuming news on-the-go via a mobile device is the most popular method of accessing this news, with almost 50% of digital consumers doing so.

In fact, usage of news apps has more than trebled in the last five years.

All this begs the question:

If people don’t trust online news, why do they continue to consume it?

Accuracy of news is not a deterrent

Our research sheds further light here, with 32% in the UK and 27% in the U.S. agreeing that “the accuracy of news doesn’t affect my likelihood of reading it”.

In fact, only 44% of digital consumers across the two countries disagree with the statement.

This means less than half of American and British internet users prioritize accuracy when choosing which news sources or stories to consume.

Even a fifth of those who don’t believe that online news is reliable say that accuracy doesn’t have an impact over which stories they read.

In effect, this group doesn’t trust online news stories, but still reads them.

This is a sobering reminder of why such a heavy burden has been placed on the shoulders of news providers, aggregators and social media sites.

If a majority of consumers won’t take the time to filter the real from the fake, then those sites hosting news stories will need to get ever more accurate and efficient at tackling the problem. 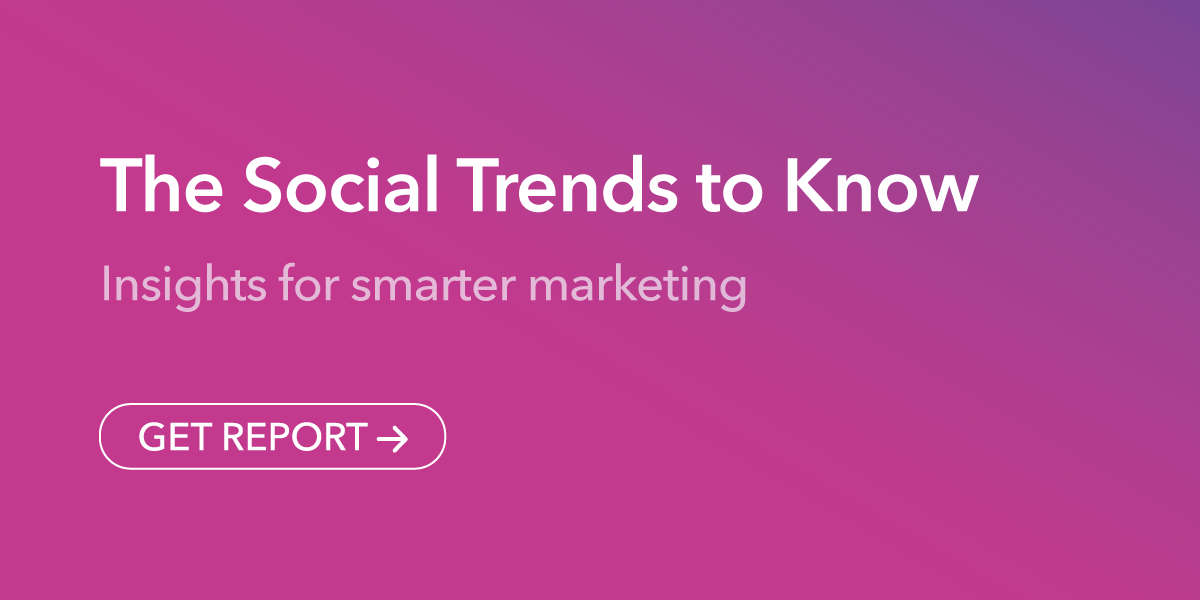