Mobile Payments: Growth From the West

China, India and other fast growth markets in APAC have been the trailblazers in the global mobile payments landscape, but industry growth in the last year has primarily come from Europe, North America and the Middle East & Africa.

Unlike in China and India, many Western markets are not dominated by a single payment service, leading major industry heavyweights like Apple, Alphabet and Samsung to double their efforts in grabbing market share: Alphabet has rolled out its new Google Pay service, Apple Pay has partnered with more banks, and Samsung Pay has doubled down on its rewards program.

What’s interesting here is that Europe and North America post stronger growth than the rest of APAC outside China and India, especially given that South East Asia has attracted such attention from Chinese industry players like Alibaba and Tencent, due to its strong growth potential.

Cash-driven economies, high smartphone penetrations and a lack of credit card culture in many SE Asian markets make mobile payments fast and convenient ways of paying electronically as ecommerce gains momentum. As such, it’s likely that growth in this region will be fairly rapid once it does seriously kick in. In the meantime, now is the opportunity for Western payment services to stake their claim in many key mature markets as Tencent and Alibaba focus their efforts throughout Asia. 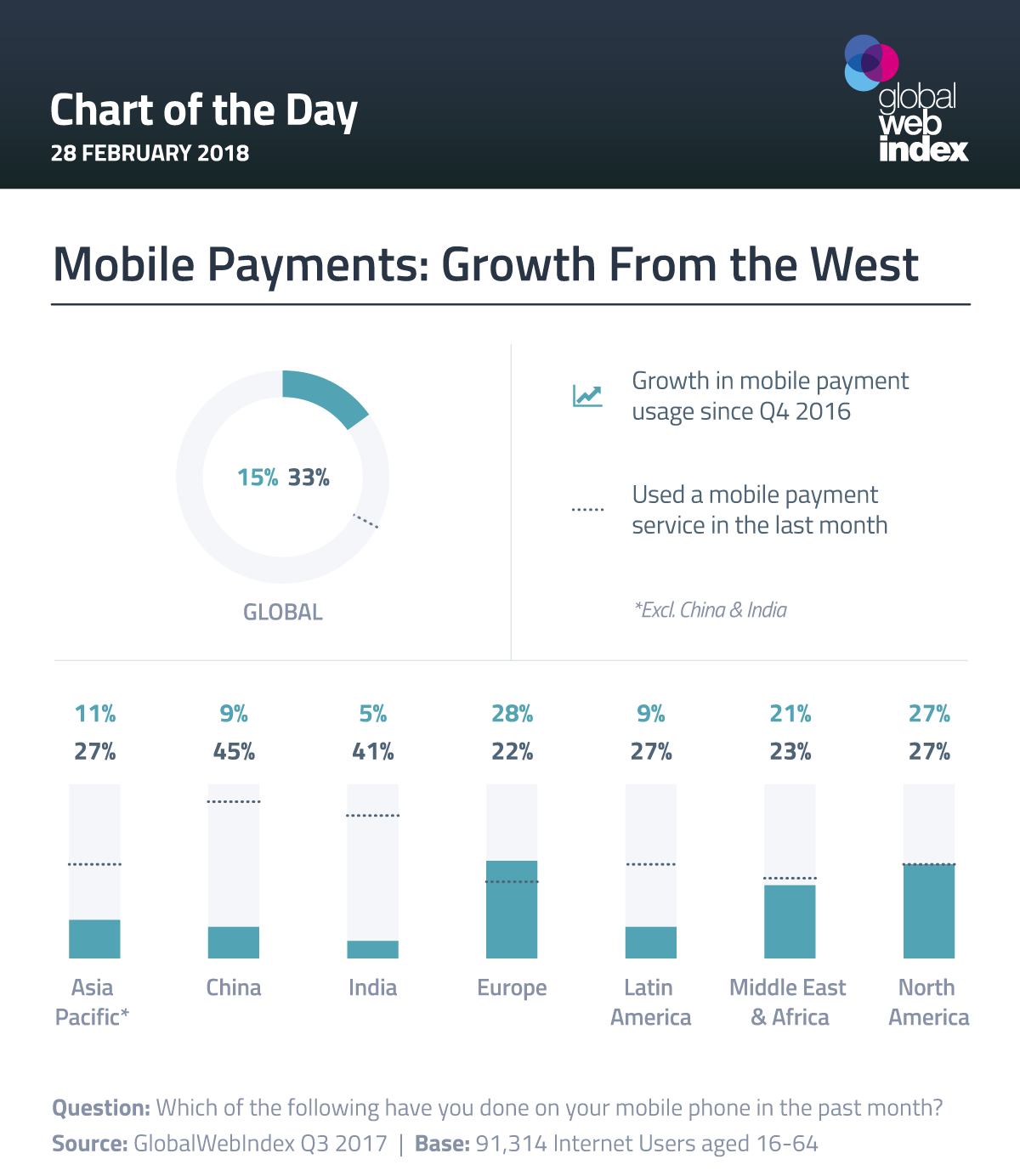 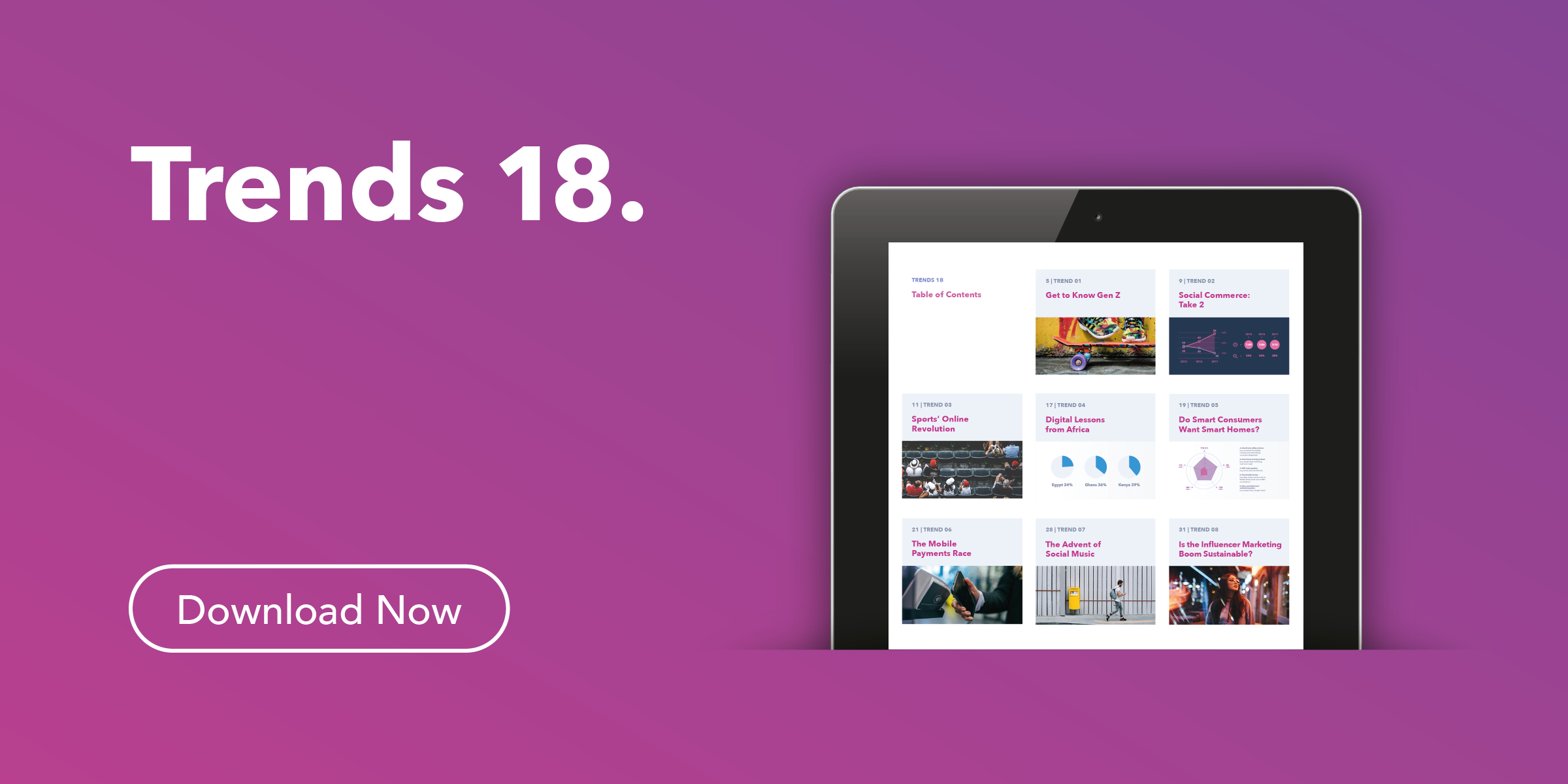